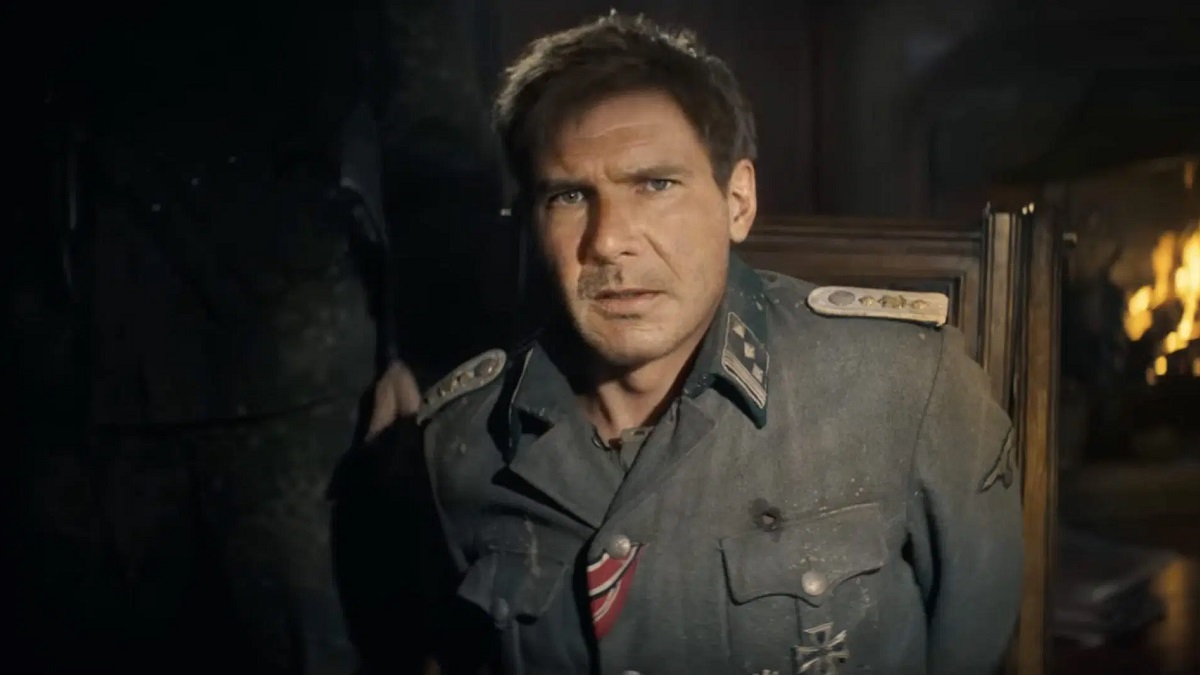 Next year, the swan song for Indiana Jones will be played when the last entry — to star Harrison Ford, at least — in the franchise, Dial of Destiny, releases. While fan anticipation for the series’ fifth installment is rising ever-higher on a daily basis, only the cast and crew know for sure, what’s in store when Indy returns once more, and one star fully believes it’s going to be a slam dunk.

Boyd Holbrook makes the comments in a new article published by Inverse. The Klaber portrayer says the movie will be a throwback to the tone of the first three films and, apparently, making the feature was a ton of irreplaceable fun as an actor.