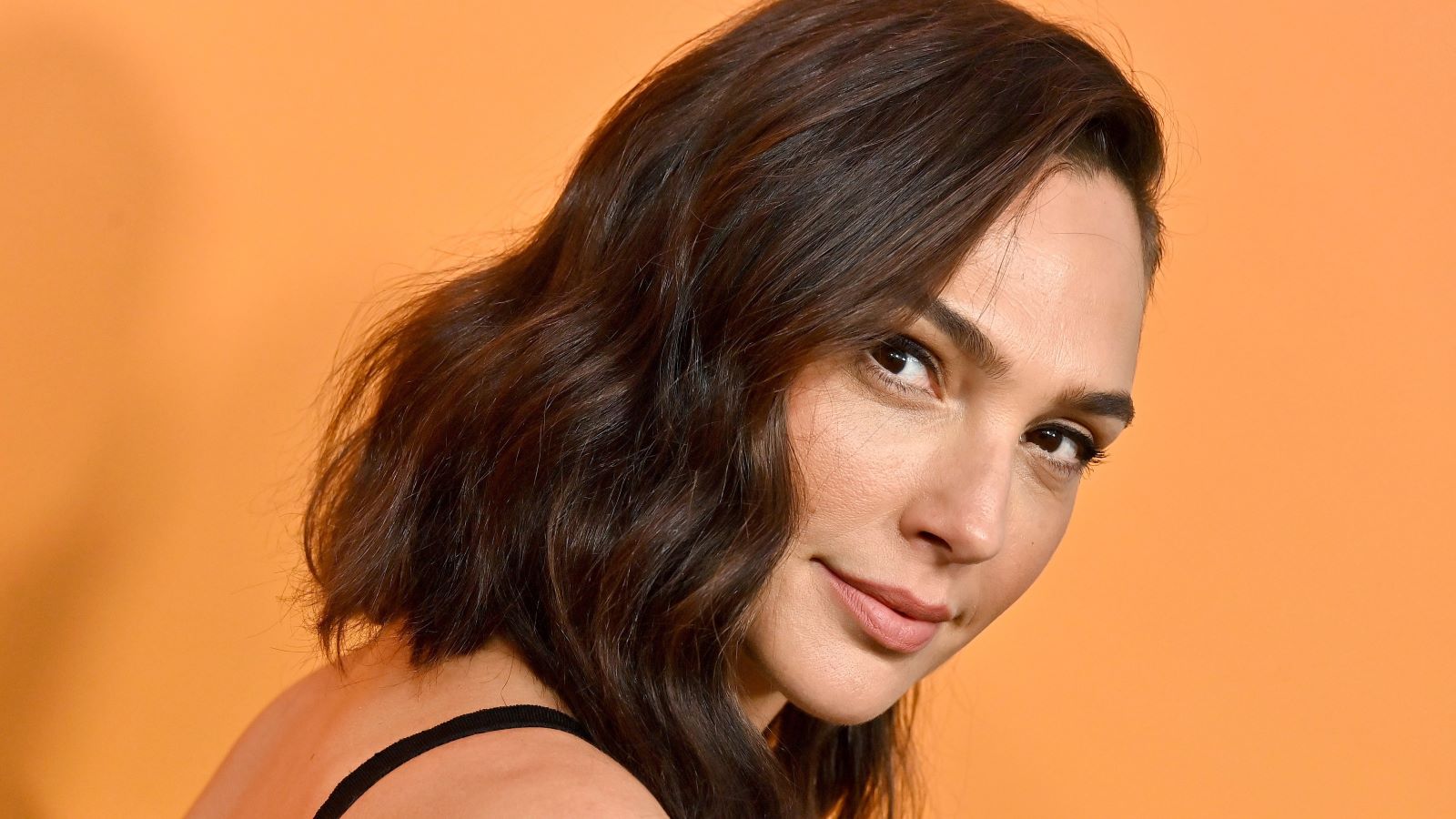 Disney’s track record with its live-action adaptations hasn’t been great of late. Beauty and the Beast set a high bar in 2017, but subsequent movies like Lady and Tramp, Dumbo, Mulan and especially this year’s dreadful Pinocchio haven’t exactly set the world on fire (watch the Del Toro Pinocchio instead!).

But hopes are high for Marc Webb’s Snow White, which will bring the 1937 animated classic to the screen in 2024. Rachel Zegler is cast in the titular role, with Wonder Woman herself, Gal Gadot, as the Evil Queen. Now, to mark the holiday season, Gadot has posted an Instagram picture of the old and new versions of the characters ringing in the season: