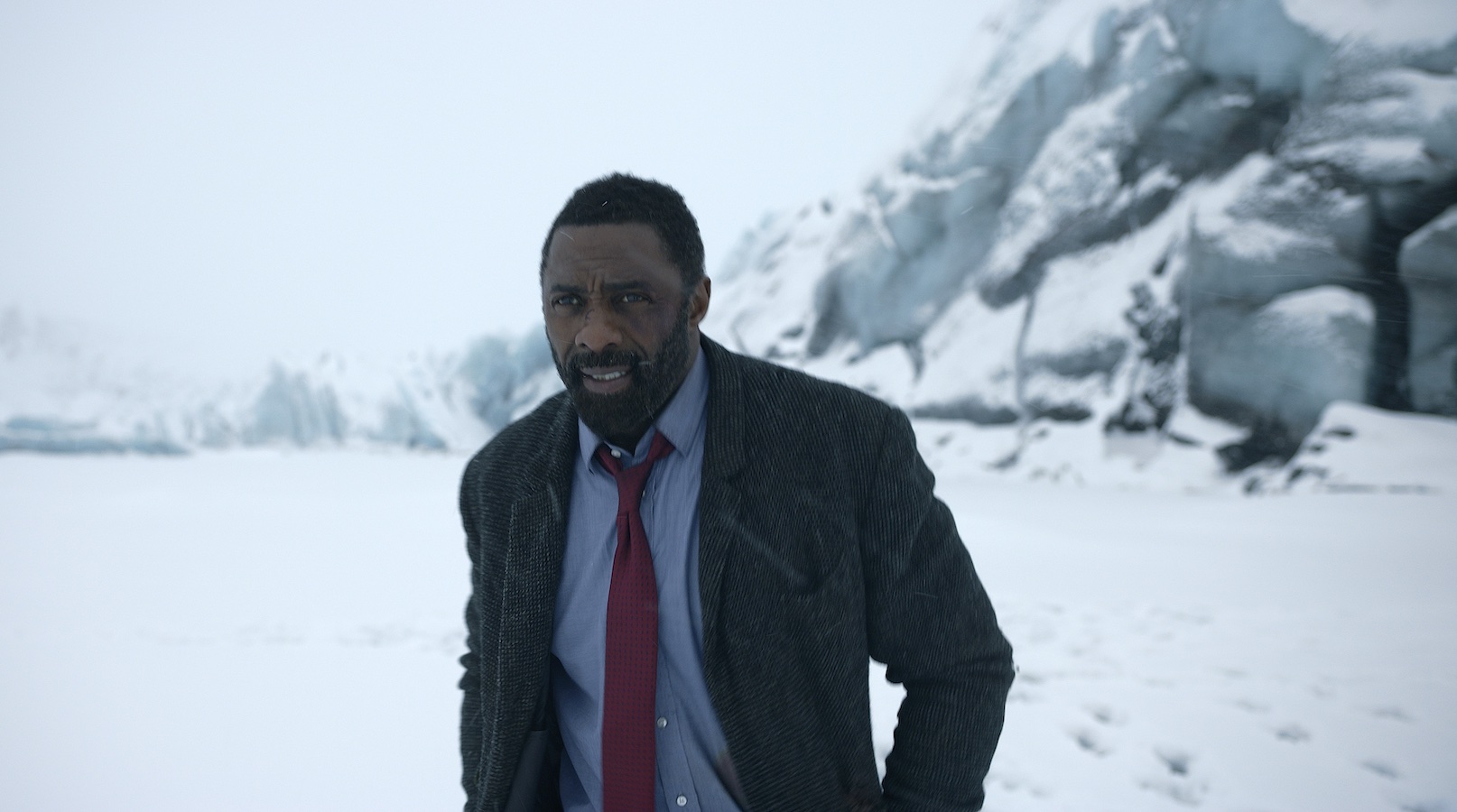 Four years later, Idris Elba is finally coming back as hot-headed Detective Chief Inspector John Luther. Netflix has revealed the first look, official title, and release window for the film which will be a continuation of the BBC’s five-season series.

Luther: The Fallen Sun is what the movie will be called, with Elba returning as the leading man, alongside Dermot Crowley as DSU Martin Schenk. Cynthia Erivo, and Andy Serkis are also confirmed to co-star in unknown roles — although the former is rumored to be playing Luther’s nemesis, according to British outlet Digital Spy.