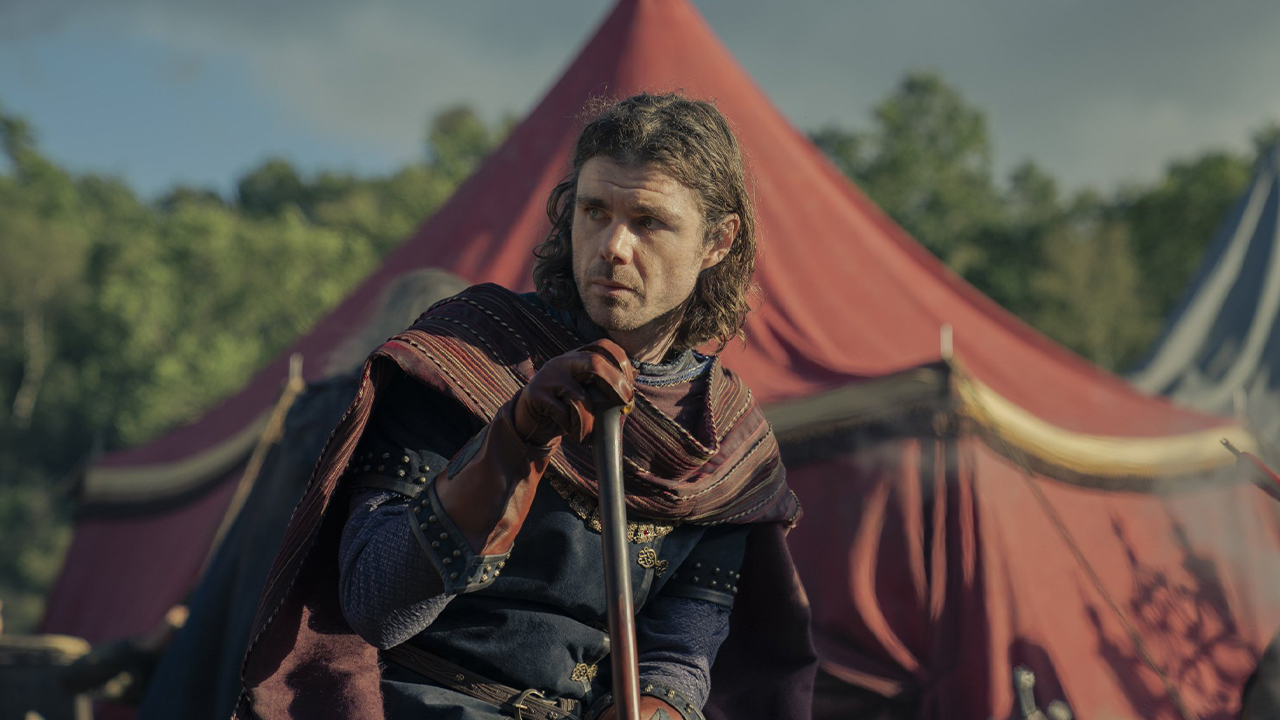 Larys “Clubfoot” Strong is simultaneously the most conniving and harmless-looking guy in the king’s court, so it’s hardly surprising that House of the Dragon fans are immediately reminded of two other characters in the original series that played the Game of Thrones as deftly as Clubfoot is doing these days.

We’re referring, of course, to Petyr “Littlefinger” Baelish and Lord Varys the Spider, without whom none of the stuff that happened to Westeros at the height of the War of the Five Kings would have happened. Now, it seems that we’re witnessing their spiritual ancestor all over again the form of Larys, though the actor, Matthew Needham, may maintain that he’s trying to put his own spin on the current heir of Harrenhal.