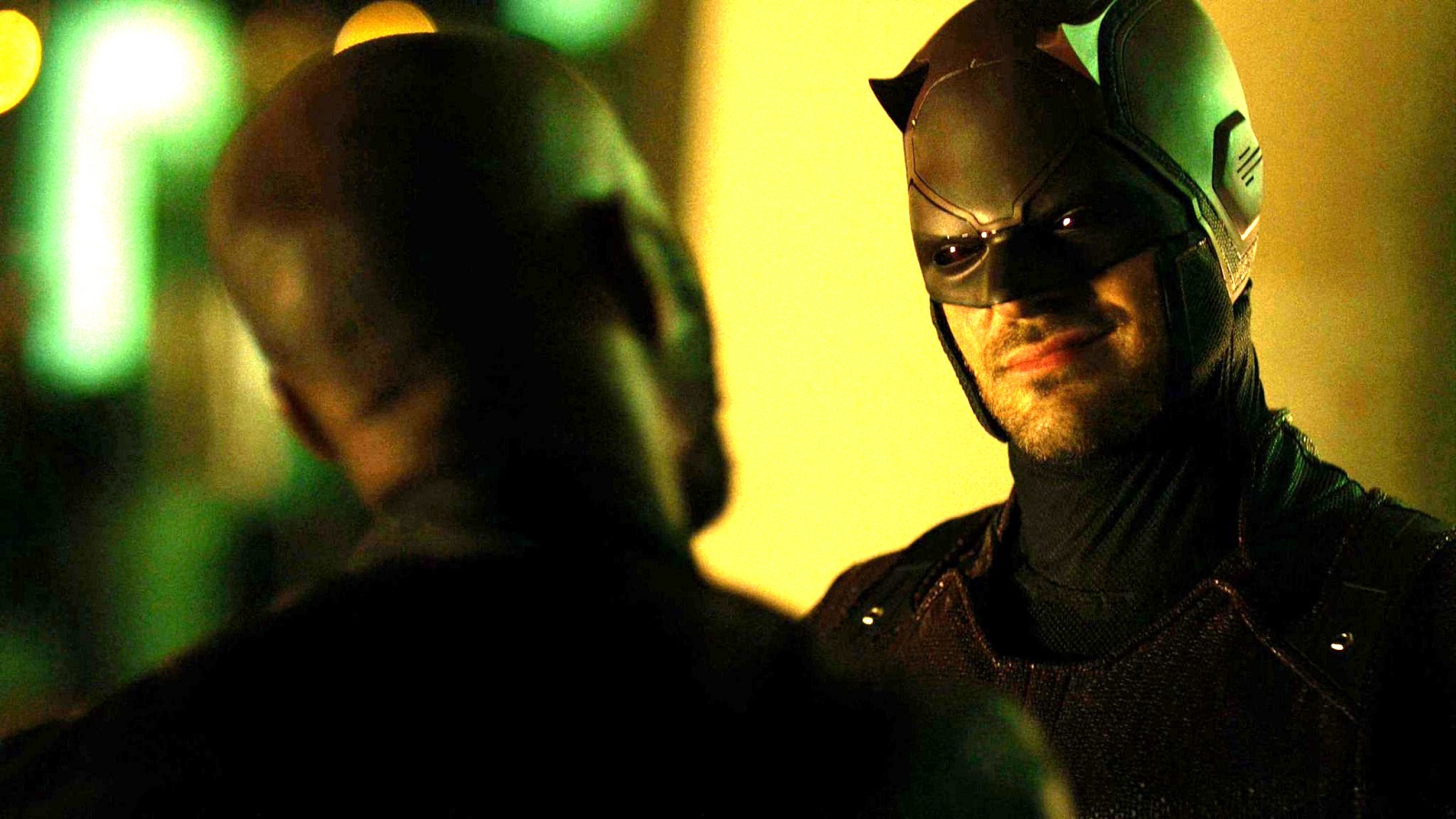 Netflix’s Defenders Saga gave us arguably two of the best-ever live-action villains of the Marvel Studios era in David Tennant’s Kilgrave and Vincent D’Onofrio’s Wilson Fisk, but fans have been singling out Rob Morgan’s Turk Barrett with alarming specificity as someone who demands to be pulverized.

The low-level street thug was one of the most featured supporting players across the streaming slate, having shown up in virtually every season of every series. Morgan’s cameo-happy criminal made an appearance in Daredevil, Jessica Jones, Luke Cage, Iron Fist, The Defenders, and The Punisher at one stage or another, but supporters of the cinematic universe want him to return once more for specific reasons.