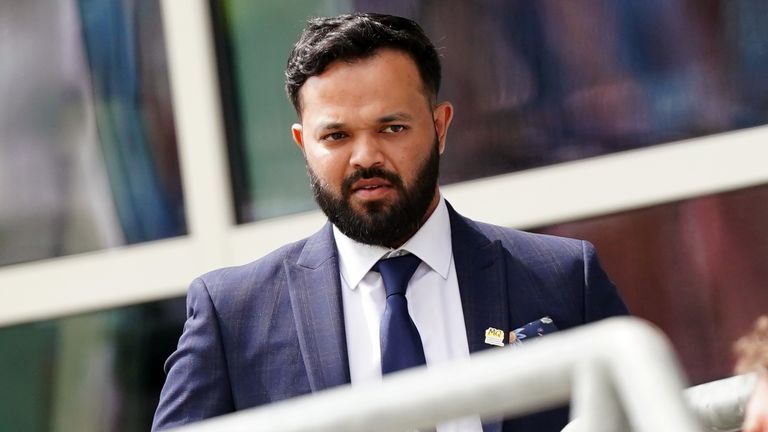 A hearing to examine allegations of racism linked to Yorkshire is set to take place in early March, the PA news agency understands.

The Headingley county were charged by the England and Wales Cricket Board last June in relation to allegations of racial harassment and bullying made by former player Azeem Rafiq, and their subsequent handling of those allegations.

The hearing, scheduled to take place between March 1-9, is due to be held in public, after an appeal asking for it to take place in private was dismissed before Christmas.

It is understood a directions hearing next week will finalise details on the location of the hearing and how its deliberations will be made public.

An ECB spokesperson said: “An independent Appeal Panel convened by the Cricket Discipline Commission has dismissed appeals brought by certain defendants against the Disciplinary Panel’s public hearing decision and therefore the hearing will take place in public. Further details, including dates, will be announced in due course.”

A number of individuals were also charged at the same time as Yorkshire but only one of those involved – the club’s former head coach and captain Andrew Gale – has named himself.

Gale issued a statement in July denying the allegations against him and saying he would not engage with a “tainted” disciplinary process.

Gale, director of cricket Martyn Moxon and all members of the coaching staff were among 16 people to leave Yorkshire in December 2021, after Lord Patel was appointed as chair. 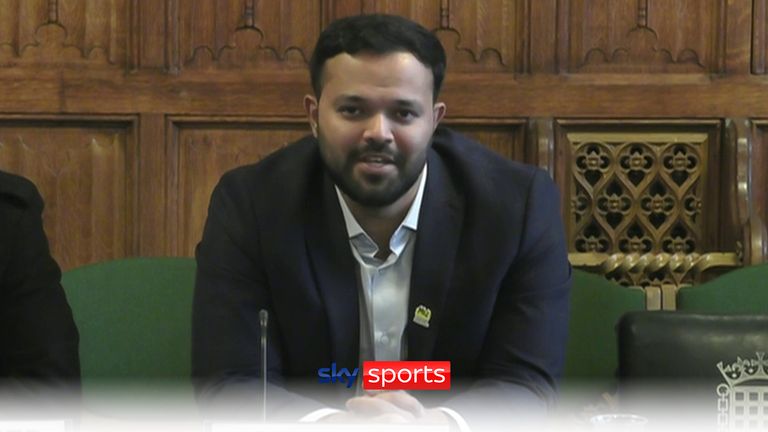 Rafiq tells a Digital, Culture, Media and Sport select committee that the only thing to change in the 13 months since he first gave harrowing evidence of the racism he faced in cricket is that he’s been driven out of the country

Yorkshire were suspended from hosting international and major matches by the ECB over their handling of Rafiq’s allegations but that ban was lifted after a “rigorous review” of whether the club had made progress.

Lord Patel led Yorkshire through a significant period of change after replacing Roger Hutton as chair in November 2021 but recently announced that he will step down in March at the club’s annual general meeting.