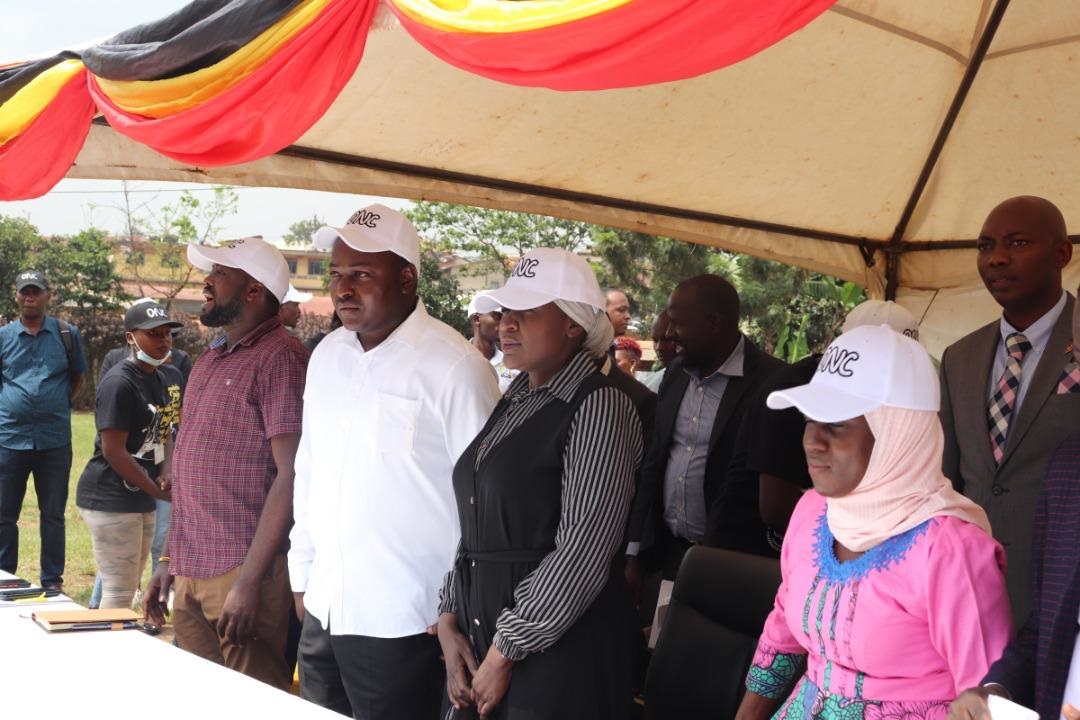 The head of the Office of the National Chairman Hajjat Hadijah Namyalo has waged a war against government officials who swindle government money meant to revive Ugandans from poverty.

“We need to help ourselves, let’s come out and demand who eats Kampala money. We shall fear no one. Government releases money for projects like Parish Development Model but who has got that money? I have waged a war on those who have always been eating that money without fear.” She said.

She added; “I don’t want people to come up and say the Office of National Chairman is fighting them. But I want those who receive this money to come out and show us whom they gave the money, how much.”

She noted that people in Kampala had reaped nothing from government operations because those who receive the money don’t take it to the lower people. “If people in Kampala have been receiving this money (PDM, Myooga) we would have been seeing a change in them but we are still seeing poor people languishing in poverty yet every financial year money for these projects in Kampala is released. It’s now my call to every Ugandan especially NRM cadres to come and fight these goons in offices who have tarnished NRM’s name to look like a den of thieves.”

She added that people pay taxes but they don’t see receive services because of corrupt officials whose aim is to feed their berries. “I have always heard that people in Kampala make SACCOs but if I may ask how many SACCOs have received this money? That is why the opposition is fighting us people look at us as thieves yet those who eat this money are in those offices. It is now our war to fight these thieves and clean the name of NRM.”

She added that if their campaign of Toova Ku main is to succeed the name of NRM in Kampala must first be cleansed by removing thieves in the management of project Funds.

“I want us to support Toova Ku Main campaign as we fight because Mzee will not lead alone. Of course, NRM has worked on all roads but people need to work. So we need to fight this war, this is a big click let’s be strong.”

Minister for Kampala Hajjati Misa Kabanda also added that  people must demand service delivery she however asked leaders in NRM to cooperate, she alluded that in the 2021 elections, NRM performed poorly and that is the reason why they started early such that they teach people good things done by NRM so that they vote President Museveni and all Party members. 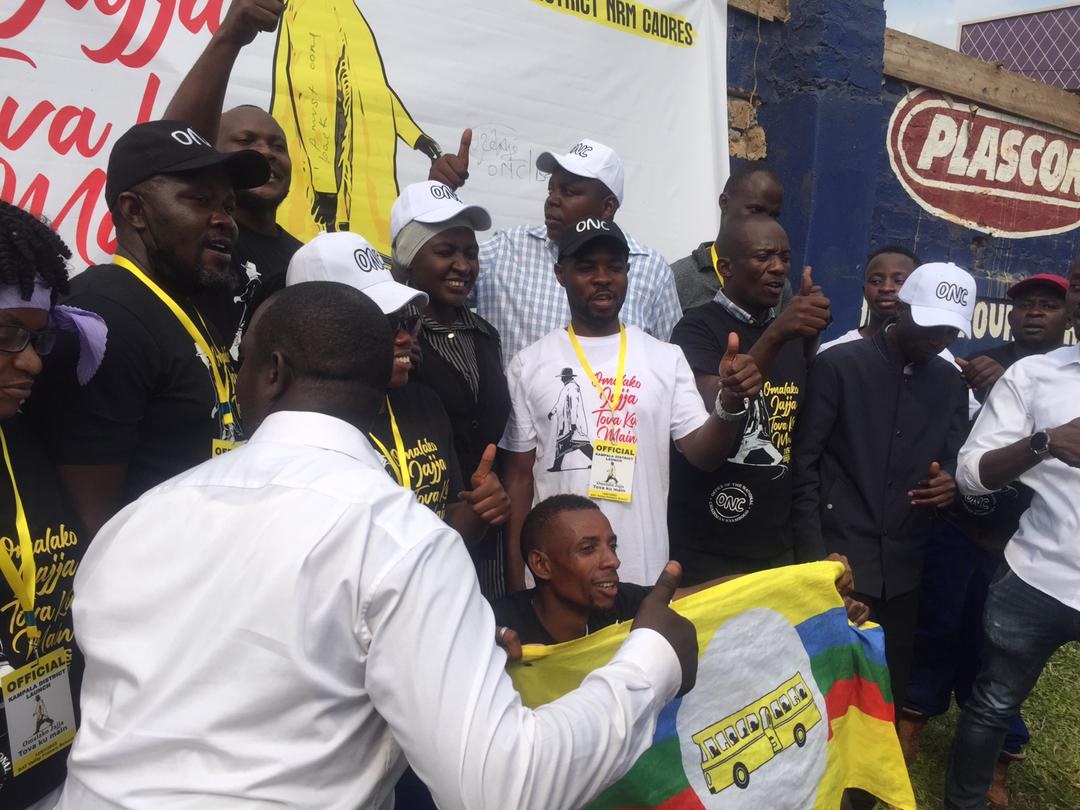 Kabanda adds that president Museveni still has the energy and vision to rule this country, which is why they are asking for him to come back in 2026 to stand as NRM presidential candidate.

Although has urged NRM members to embrace all government programs to benefit from services given to improve their standard of living.