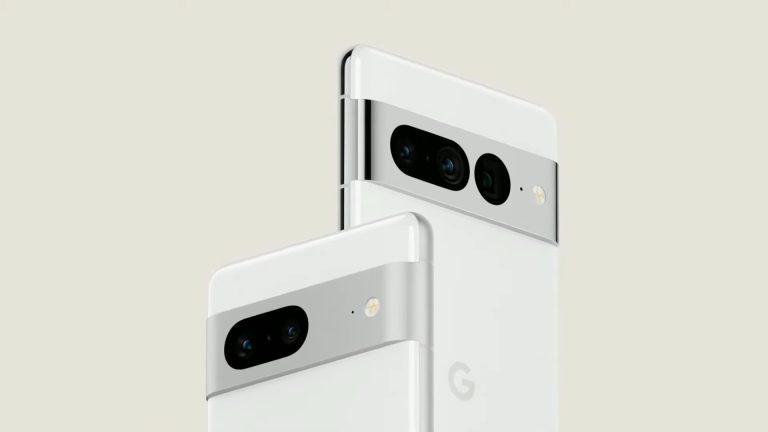 If you’ve noticed video calls on your Pixel 7 or Pixel 7 Pro are not quite as crisp as you expected them to be, you’re not alone. As spotted by Android Police, a Redditor complained this week that the video call quality on their Pixel 7 is poorer than that of significantly older devices. They claim the quality is worse on a variety of apps, including Google Meet.

Initially, the Pixel 7 owner suspected the problem might be with the Google Meet app. In order to check, the user loaded up Google Meet on a Pixel 3 XL and a 2018 iPad Pro. Video calls on both devices were much clearer than on the Pixel 7.

Dozens of other Android users chimed in, including one Pixel 7 Pro owner who claimed that video calls were blurry on Instagram, WhatsApp, and Telegram, as well as Google’s own app. The same user said the quality issue was present on both the front and back cameras, so there was no way around the issue while making a video call on the Pixel 7 Pro.

One user speculated that none of the apps were using the correct camera API, resulting in lower quality. Software is clearly the most likely culprit, given the high quality of the photos and videos captured by the Pixel 7’s camera outside of video calls.

“I also noticed when you minimize your own image during the video call it looks pretty sharp,” a user wrote. “When you maximize yourself it seems like the app is stretching that same image but not changing/optimizing the resolution.”

Here’s what Android Police found when they attempted to emulate the problem:

Google has yet to issue any statement regarding the video call quality problem. If and when we hear more, including a solution, we’ll be sure to provide an update.