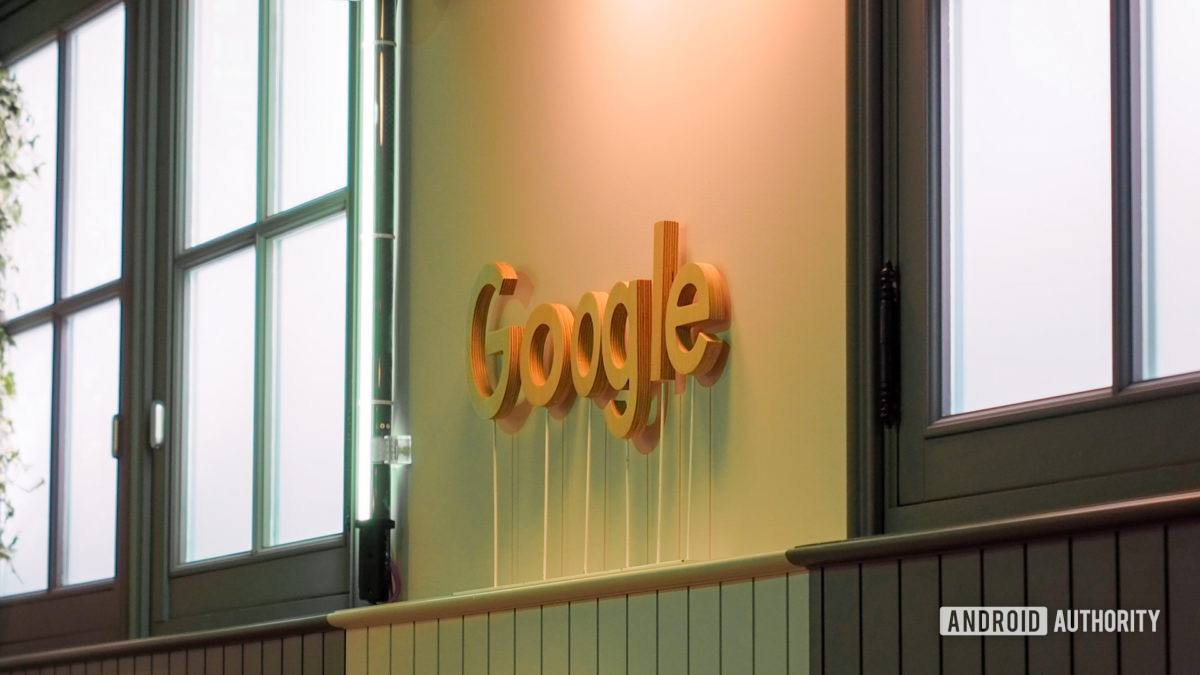 The sudden rise in the popularity of AI tools like ChatGPT and Dall-E has Google scrambling to protect the future of the company. The Mountain View-based organization fears that this could be the start of something that may ultimately upend its business.

According to a recent report from The New York Times, Google’s executives see ChatGPT as a major threat to its Search business. The situation appears to be so critical that management has supposedly declared a “code red.” CEO Sundar Pichai has even reportedly begun pulling teams off of their existing projects to focus on building AI products.