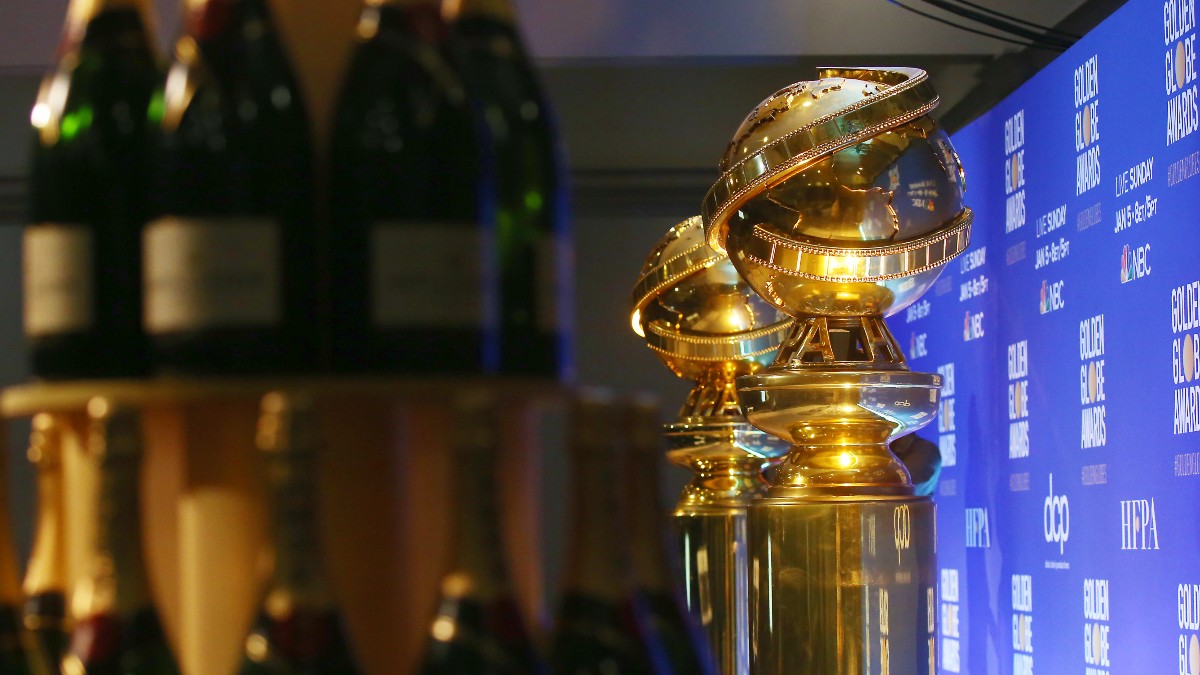 Hollywood’s Party of the Year is back! After almost two years of battling controversies and attempting to right its glaring errors, the 80th Golden Globes has finally stepped back into the spotlight.

After a year of ringing silence – even though the awards were still dolled out – the Golden Globes are finally kickstarting the awards season again by recognizing the best of 2022 in the form of TV shows and films. It seems to have rectified the error of its ways and looks eager to move ahead with a reformed step by introducing more diversity, which is evident in this year’s list of nominees.