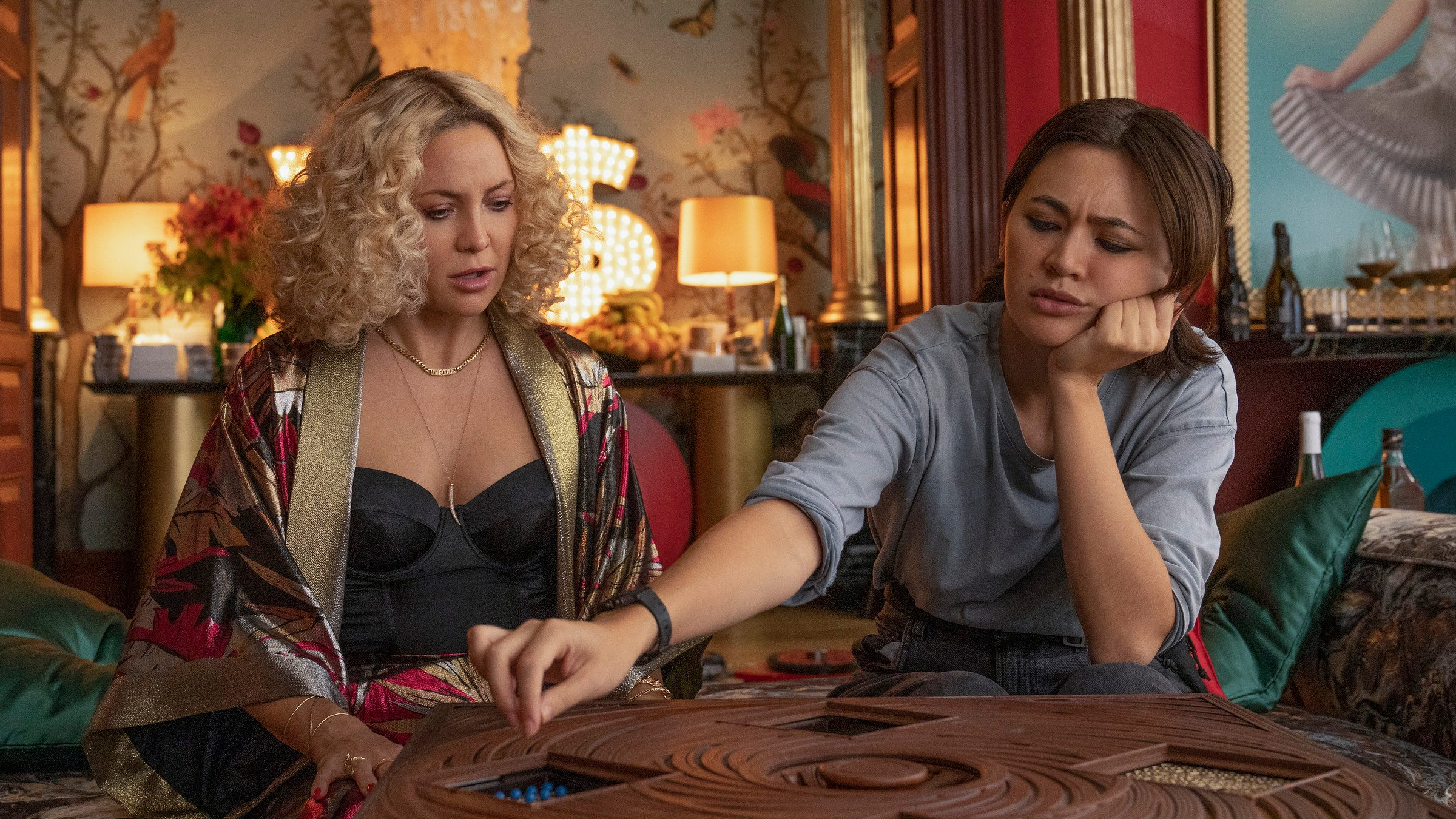 The tragedy of heroism is that, for every highly decorated champion of humanity that goes down in history as an infinitely beloved figure, there are other lionhearted heroes whose deeds, despite matching the virtue of their more lauded counterparts, will fizzle away into obscurity, with perhaps only the account of a surviving close friend serving as any immortalization of their actions.

It remains to be seen whether Screen Crush‘s Matt Singer will end up as the former or the latter, but after performing the unenviable, chaotic task of sampling a “Glass Onion” ice cream flavor (yes, the very same Glass Onion), we will happily serve as an additional record for this gustatory sacrifice.