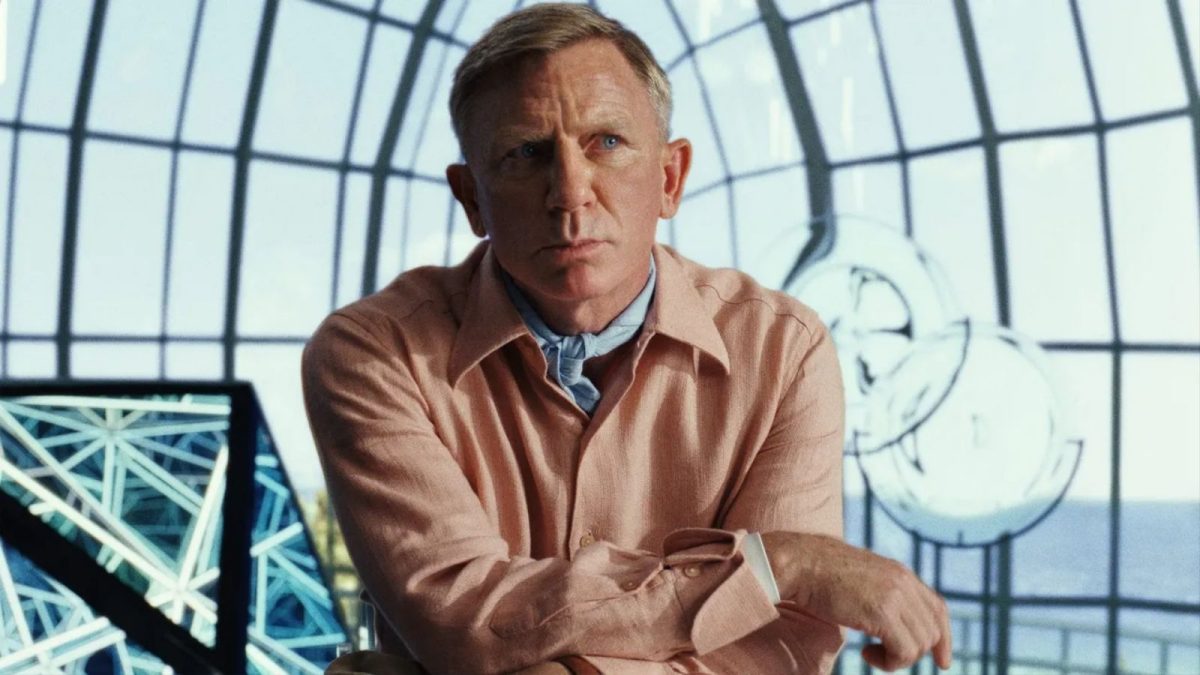 We’re just three days away from the highly anticipated wide release of Glass Onion: A Knives Out Mystery, three days until those of us more cinematically deprived than the rest of the world can let out a sigh of relief over not needing to dodge spoilers any longer, and three days until Netflix likely finds itself with another viewership record on its hands.

Of course, when it comes to Rian Johnson‘s high-flying murder mystery franchise, it seems you can’t have too much of a good thing, and just as quickly as audiences had begun frothing at the mouth in anticipation for Glass Onion, they’ll just as quickly start fixating on the future. A future that happens to include the tentatively titled Knives Out 3.