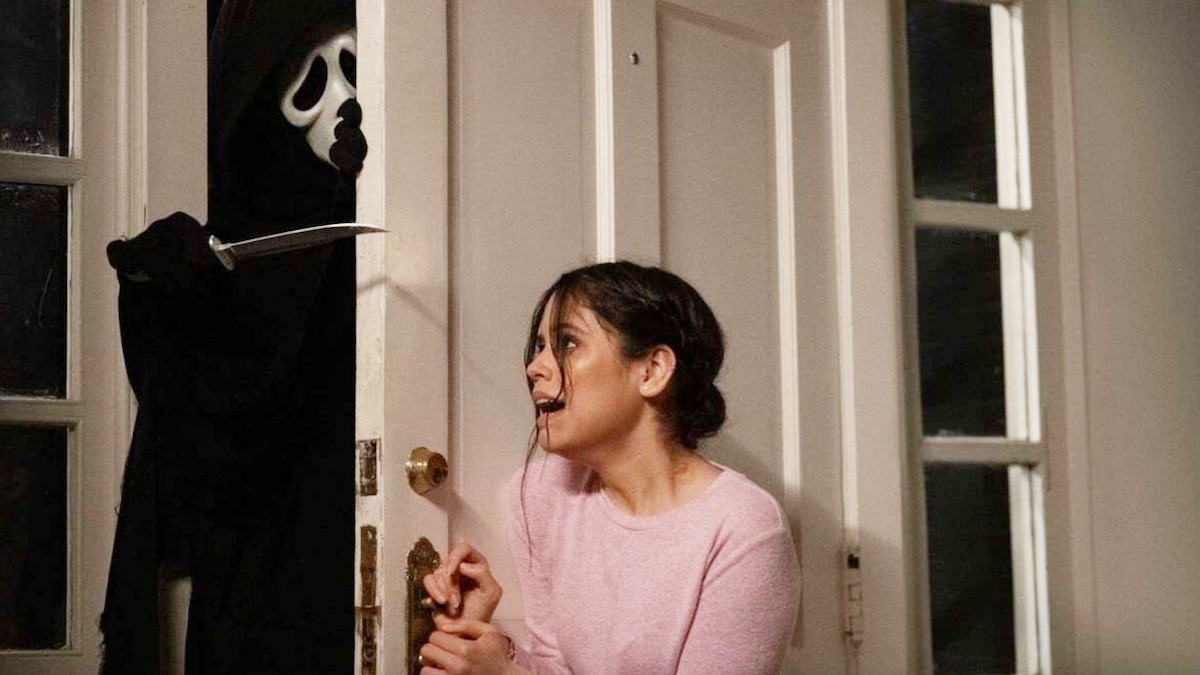 With less than two months left to go until Scream VI slashes its way into worldwide theaters, the movie’s flawless and risk-taking marketing campaign is now in full effect. The latest undertaking from the movie’s promotional team appears to have all eyes set on star Jenna Ortega — because whenever she goes and whatever she wears, bloodthirsty horror villain Ghostface is right there to send her a warning. One of the first instances of this happened during the 2023 Golden Globes last night, but Ghostface apparently isn’t done.

During the ceremony last night, Ghostface made their ominous presence felt via the official Scream Twitter account, insisting that Ortega’s days were numbered. Ghostface instructed fans to “enjoy it while it lasts” in reference to Ortega’s character Tara narrowly escaping the villain’s wrath in Scream (2022). You can check out the post for yourself down below: