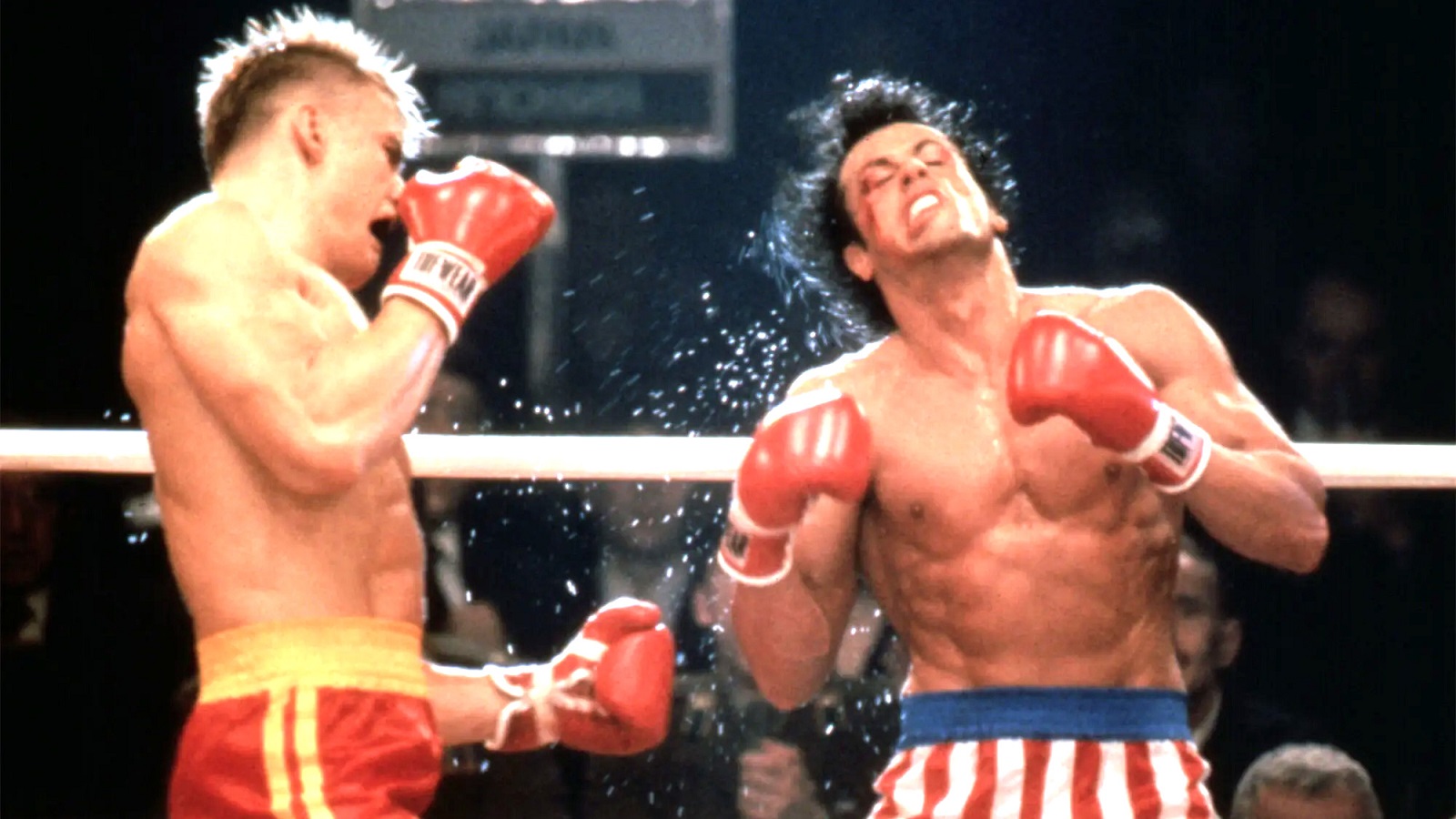 The recent announcement of Creed spinoff Drago didn’t come as much of a surprise when any profitable IP is going to be mined until the well runs dry, and while some fans of the expanded Rocky franchise rolled their eyes at the news, none of them are as furious as creator Sylvester Stallone.

The action icon has been diplomatic when it comes to his absence from Michael B. Jordan’s directorial debut Creed III, but he wasn’t in the mood for mincing his words when it came to addressing Drago. Of course, Sly was sure to point out that he holds nothing against his longtime friend and regular collaborator Dolph Lundgren, but his caption on an Instagram post speaking out on Drago is positively bristling with fury and unbridled rage.