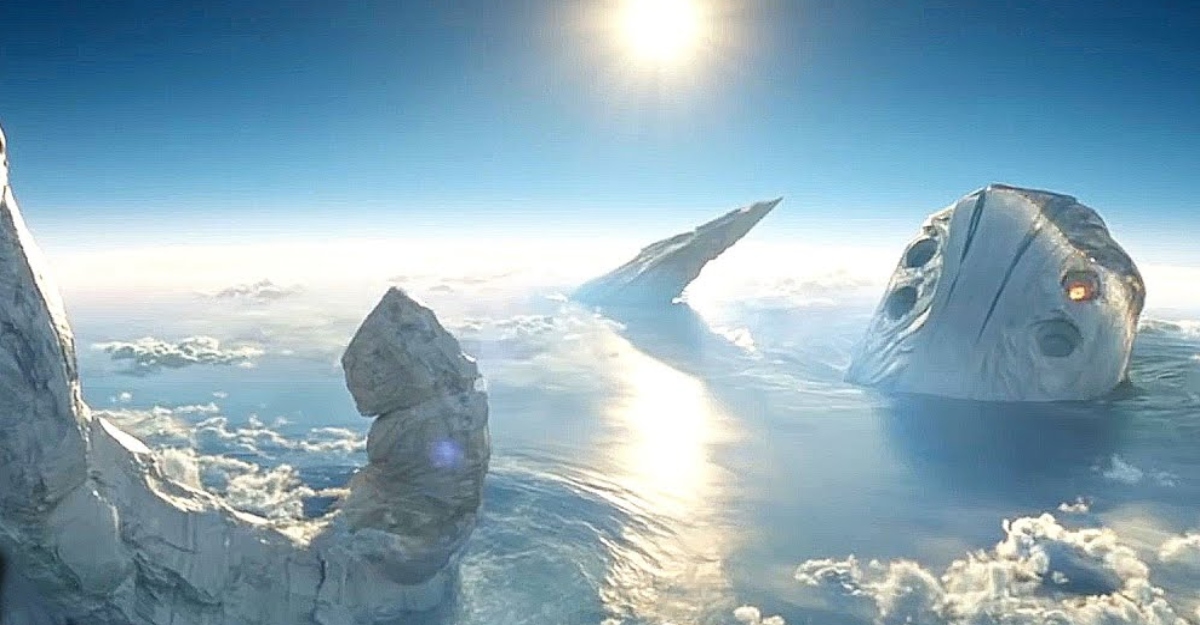 We’re on a mission to find the MCU‘s hidden gems — and we’re not talking about Infinity Stones. We’re referring to underrated, overshadowed, and “slept-on” Marvel productions that didn’t get as much love as some of the more mainstream entries in the franchise, but still hold their own as worthwhile spectacles.

Reddit has defined a “hidden gem” as a “thing that’s really good, but few people have seen and is generally under-appreciated.” There aren’t many Marvel productions that can cry poverty as far as box office revenue, but not every feature-length movie, television series, or short garners a dedicated following. Generally, hidden gems are unpopular, but deserve to be in much higher demand. Right away, Reddit identified Agents of S.H.I.E.L.D., among others, as so-called hidden gems.