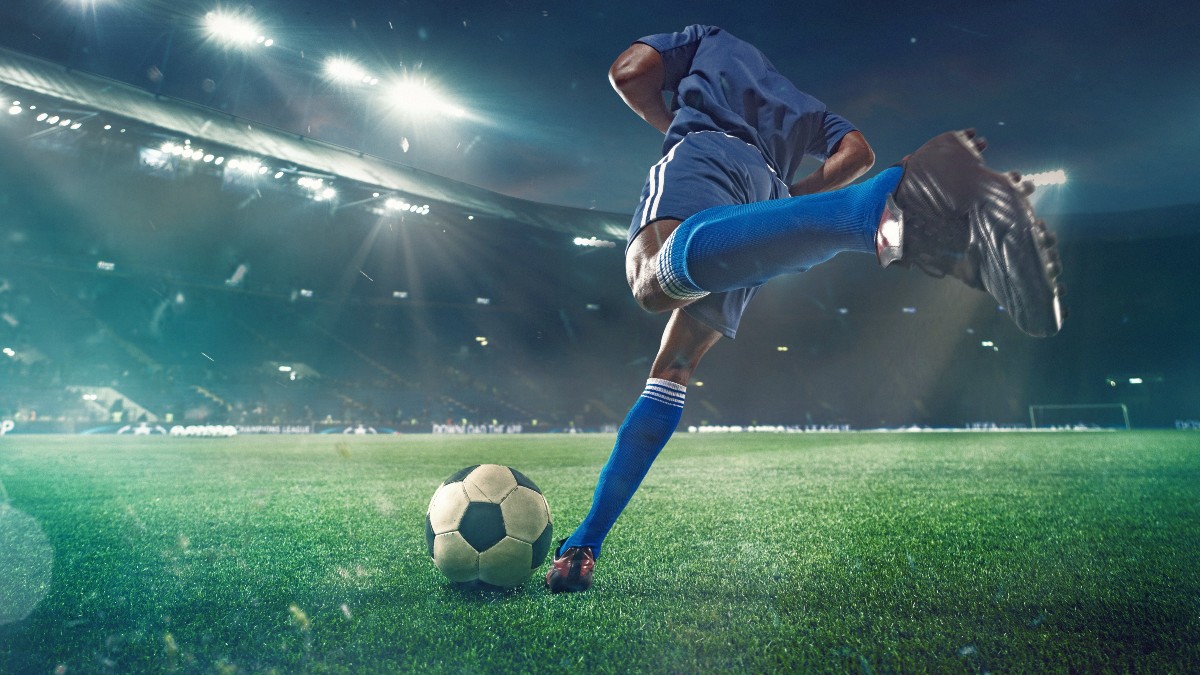 When a player works hard to ensure their team’s success, it is only obvious that they get rewarded in return and receive the same level of loyalty they have shown. Normally, this return of gratitude takes place in the form of promotions, public appreciation, etc. But Macclesfield FC, a football club in England, has chosen a unique way of displaying its loyalty to one of its star players – by allowing him to leave the club, so he can join the reality television show, Love Island.

Clare is a striker of the born-again Macclesfield FC since joining its ranks back in 2021 and has been one of the major players in aiding Robbie Savage, the head of football operations, in rebuilding the club’s reputation. Given that the last season saw Clare emerge as the club’s top goalscorer, he signed a new deal that is supposed to remain in force until 2024.