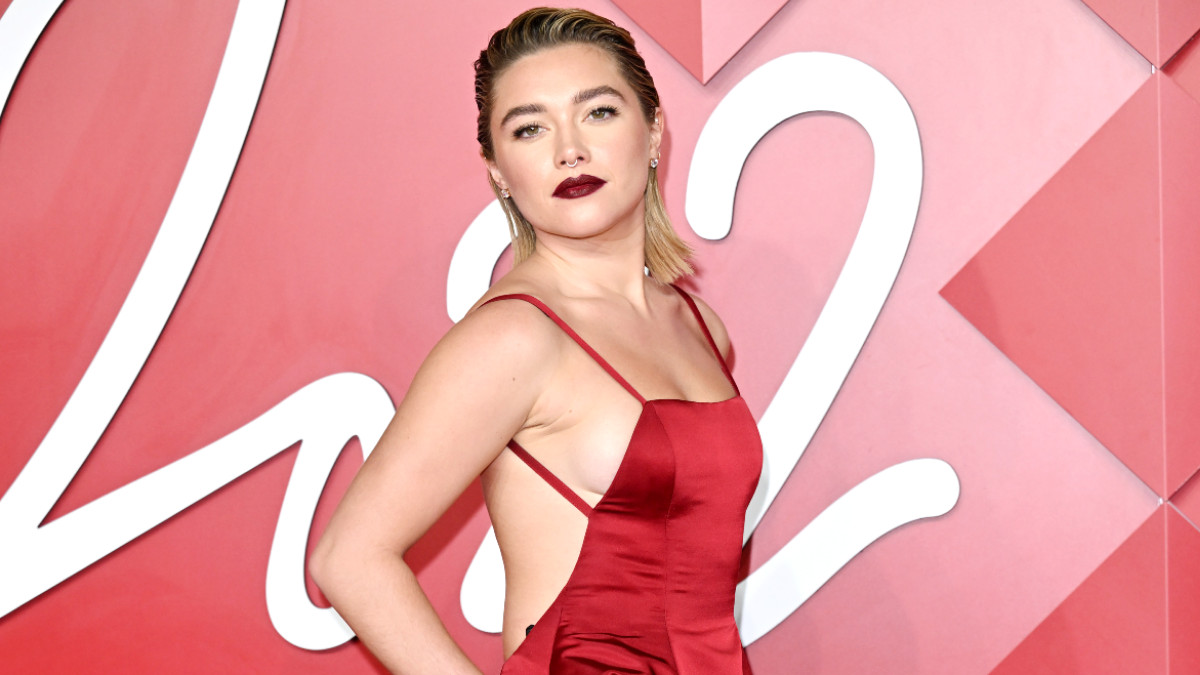 Florence Pugh is known for keeping her private life, well, private. However, it’s a little known fact that 27-year-old “It Girl” was in a low profile but serious relationship with actor and filmmaker Zach Braff, 47, from 2019 until the couple split up sometime in 2022.

The couple, who had a 20-plus year age difference between them, met through friends. But they became closer when Braff cast her in a short film for Adobe, In the Time It Takes to Get There, alongside ’90s icon Alicia Silverstone. Though Pugh and Braff never appeared on red carpets together and only made infrequent appearances on one another’s respective social media accounts, the online backlash to their pairing was palpable.