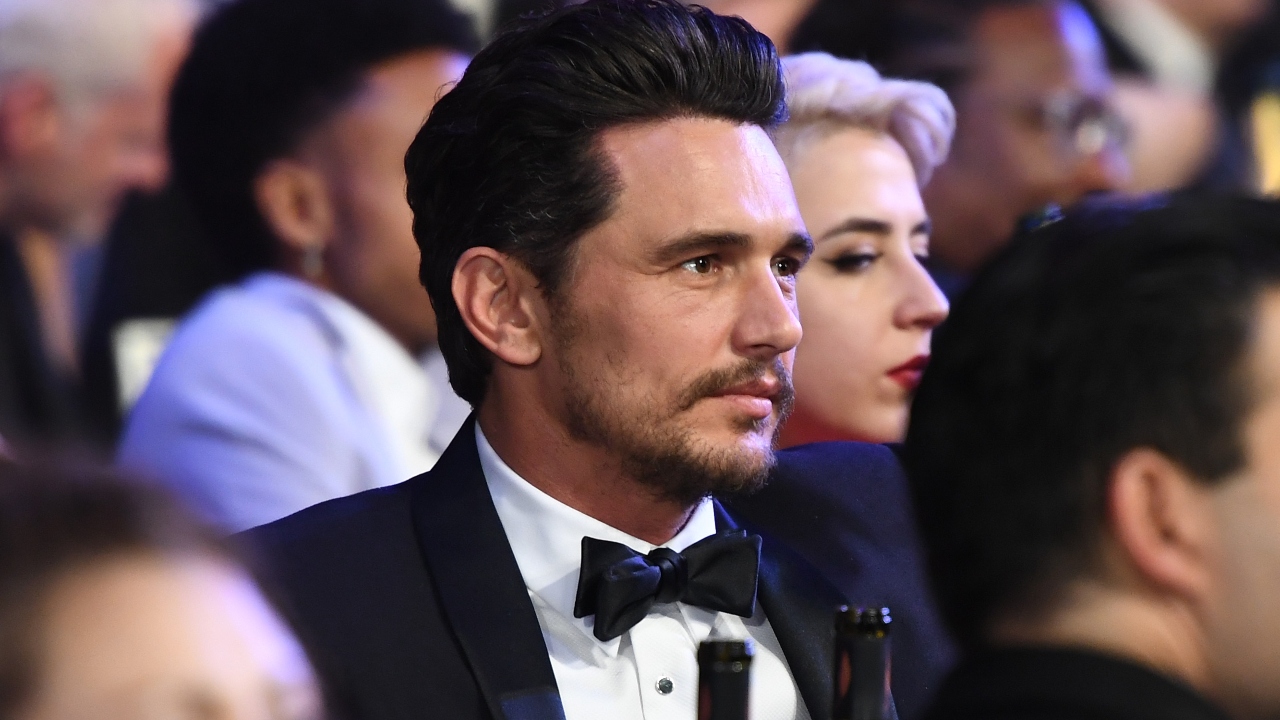 The controversial casting of James Franco as Fidel Castro has been endorsed by none other than Castro’s daughter.

“James Franco has an obvious physical resemblance with Fidel Castro, besides his skills and charisma,” said Alina Fernández, who was born to the Cuban revolutionary and his mistress in 1956 and is the subject of the film in which Franco is set to appear. Alina of Cuba was announced with little attention, until US-born Franco got the green light, for which he received a red light from members of Hollywood’s Latino community. Colombia-born actor John Leguizamo said, “I don’t got a prob with Franco but he ain’t Latino!”