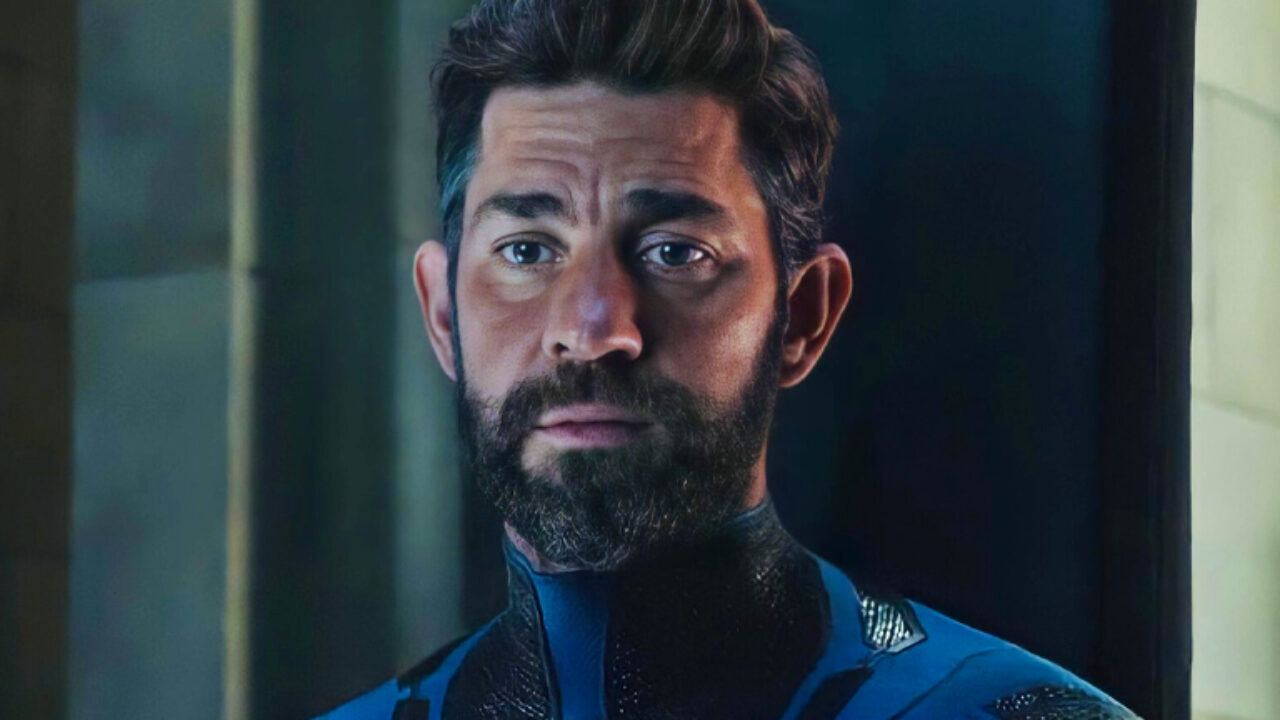 We may just be starting Phase Five of the Marvel Cinematic Universe in a month, when Ant-Man and the Wasp: Quantumania graces us with the highly anticipated introduction of Kang the Conqueror, but there’s one project far in the depths of Phase Six that has had fans chattering since we were barely a few films into Phase Four.

That project, of course, is the MCU’s Fantastic Four film, which will no doubt serve as a lynchpin for not only the MCU’s overarching narrative, but for the ultimate cinematic fate of one of Marvel’s most storied superhero teams. Indeed, after a pair of okay-at-best Fox films and a positively dreadful 2015 reboot, the Four aren’t doing so hot in Hollywood’s recent memory. As always, we trust Marvel Studios to deliver, but it’s no hot take that the pressure will be on more than ever.