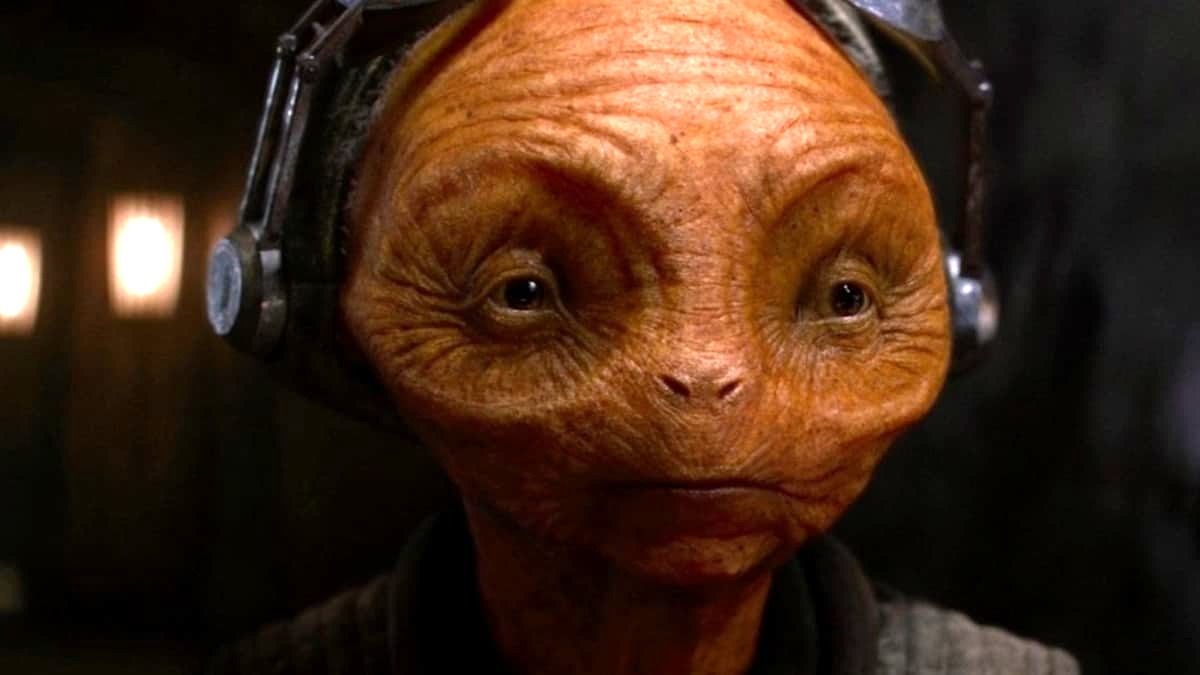 Star Wars: The Force Awakens set up a lot of mysteries that had fans speculating for years on the answers. Who was the mysterious Supreme Leader Snoke? Why was Luke Skywalker missing? Who are Rey’s parents? All those questions were answered, though it’s safe to say fans wish they’d have remained a mystery after The Last Jedi and The Rise of Skywalker.

There’s one biggie that still remains completely unanswered: How did Anakin’s lightsaber end up at Maz Kanata’s bar? As per the original trilogy, this was last used by Luke in his battle with Darth Vader on Cloud City, plunging into an abyss at the conclusion of the scrap (along with Luke’s hand). How did Maz get her hands on it? She promised she would reveal all, but never did.