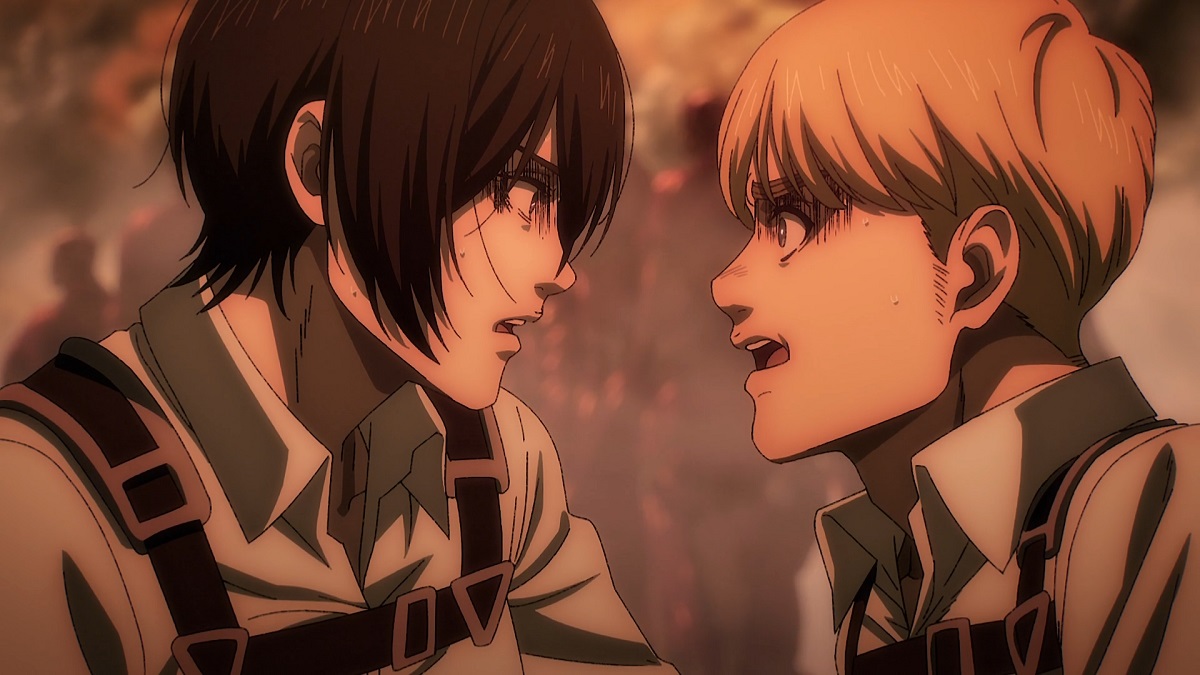 After coming to an abrupt end last year and leaving its speculative fandom hanging, Attack on Titan is soon returning with the third part of its last season, depicting the “Battle of Heaven and Earth” arc and concluding Hajime Isayama’s ambitious narrative after more than a decade.

The last time we saw our characters, the remaining Scouts had banded together with the Marleyan survivors to intercept Eren and stop the Rumbling from flattening the entire world. The protagonist-turned-villain won’t be disabused of his rampage, though, so the Survey Corps’ final fight will pit them against their old comrade in an ironic turn of events that will have the Eldians fighting to ensure the survival of Marley and beyond.