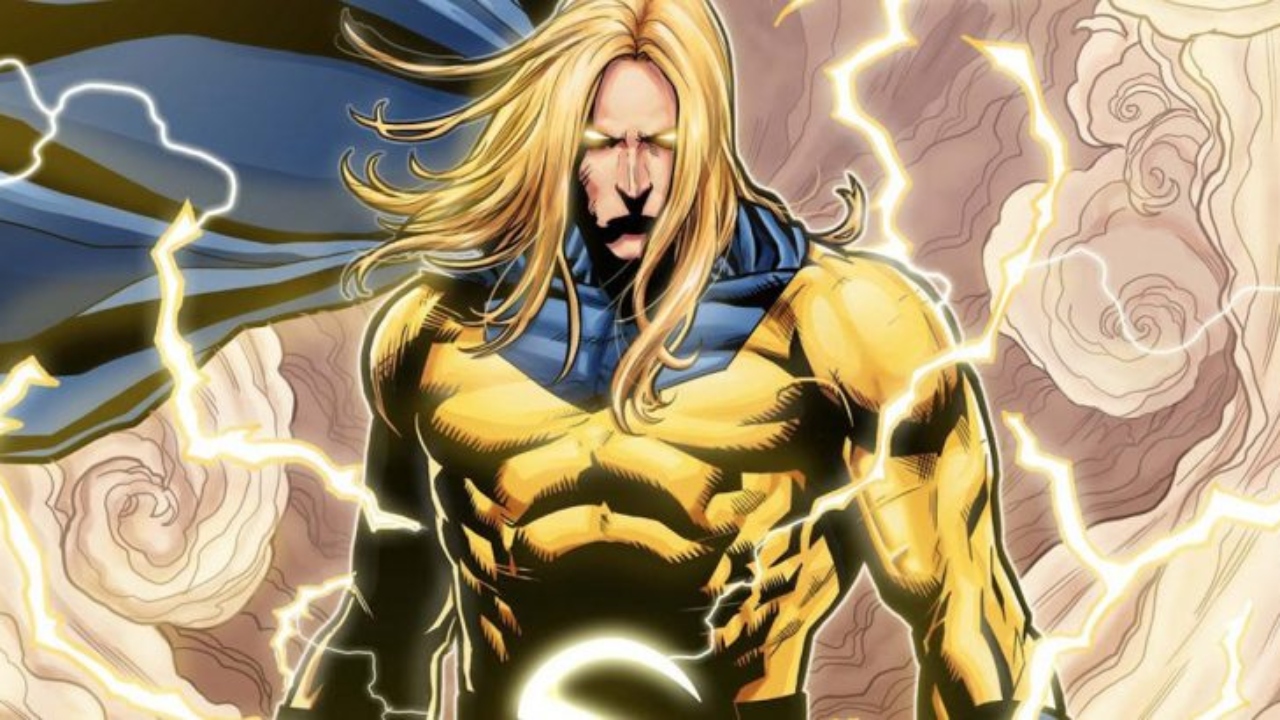 After Black Panther: Wakanda Forever ended Marvel’s 2022 slate as well as the MCU’s fourth phase with a bang, all eyes are now turning to 2023 and beyond. We’re getting Antman and the Wasp: Quantumania in February, the Guardians of the Galaxy Vol. 3 in May, The Marvels a little later in the year, and a couple of Disney Plus shows to boot.

However, there’s less fun to be found in knowing exactly what is on the horizon, and more in speculating what’s to come – and some rumors have surfaced about an inbound villain getting a solo project, all the while facing off against the Thunderbolts in their upcoming film.