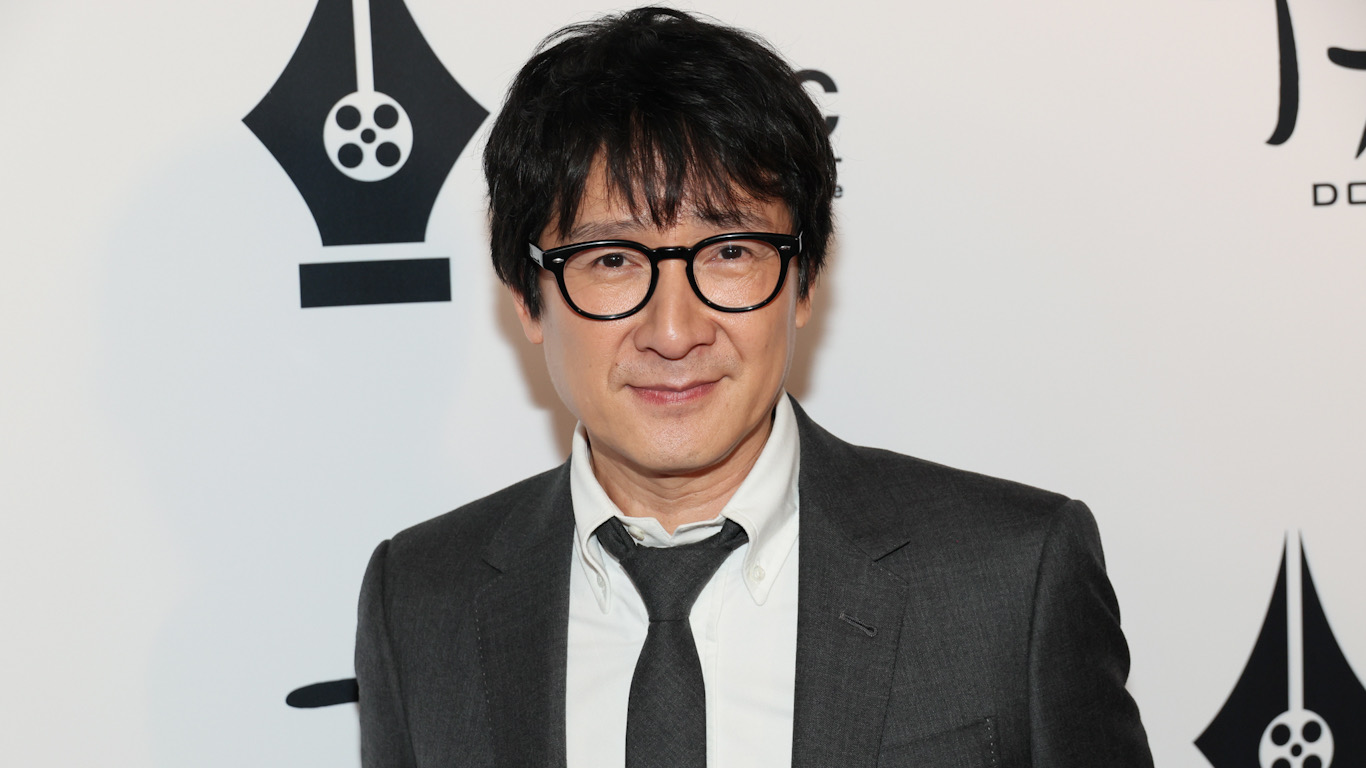 Everything Everywhere All At Once has been one of the biggest and most celebrated movies of 2022. So it’s a good thing then that one of its stars, Ke Huy Quan decided to come out of retirement and return to acting just as it was being cast. The decision seems to have been a favorable one because now he has people like the head of Marvel Studios himself, Kevin Feige calling him up to ask him to enter the MCU.

Quan has just received a Golden Globe for Best Supporting Actor for his portrayal of Waymond Wang in the film, one of the many, many, awards the actor has received since the film’s release. Quan has been universally praised for his performance. It isn’t just awards that are landing at the actor’s feet either, his performance has put him in the sights of some of the industry’s biggest heavy hitters, with Feige personally reaching out to extend an invitation to join the MCU.