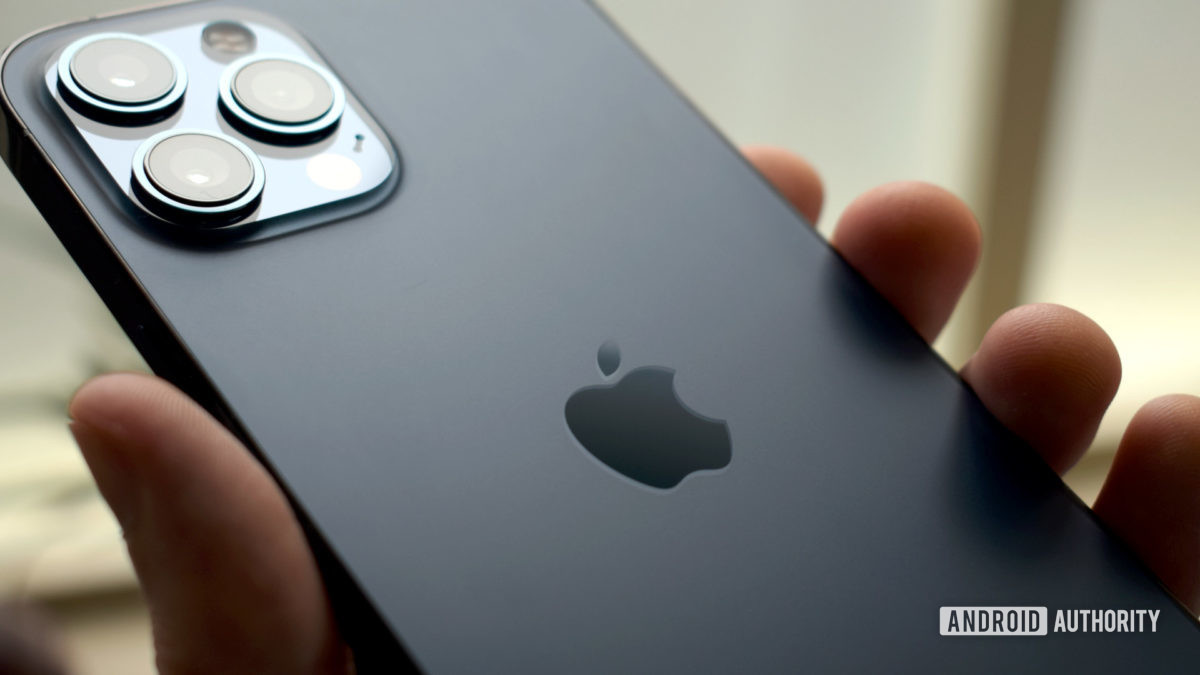 It’s been a rough year for new phone sales, with more people choosing to hold on to their current phones. A new report now tells us just how bad it’s been for everybody, but Apple.

Findings from Counterpoint’s Market Monitor Service have revealed that global handset market revenue dropped by 3% year-over-year (YoY) in Q3 of 2022. Additionally, the overall handset market saw a dip of 12% YoY in handset shipments for the quarter. However, it could have been much worse.