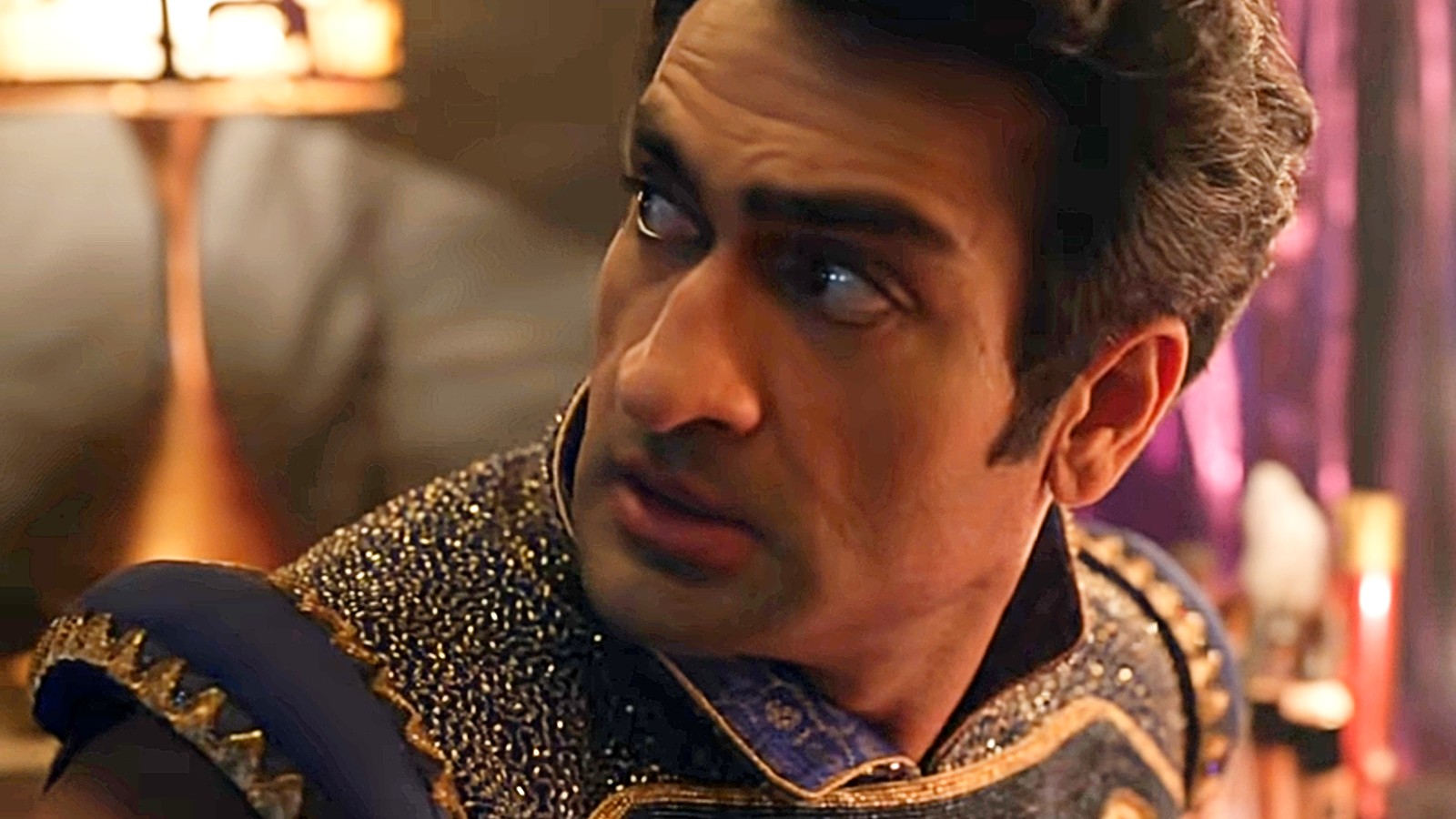 Eternals 2 is leaving all of us on read, including the staring actors who are just as clueless as we are about what is happening with the sequel to the 2021 MCU film. Kumail Nanjiani has discussed that he is just in the dark about what will happen to his character going forward as fans are; unless that’s what Marvel has told him to say… you never know these days.

Nanjiani played one of the more comedic members of the Eternals team, which makes sense given that he is both a comedian and an actor. His character, Kingo, was one of the few Eternals that was living his life in a much more public way setting himself up as a star in Bollywood for almost a century, by pretending to be his own descendent every so often.