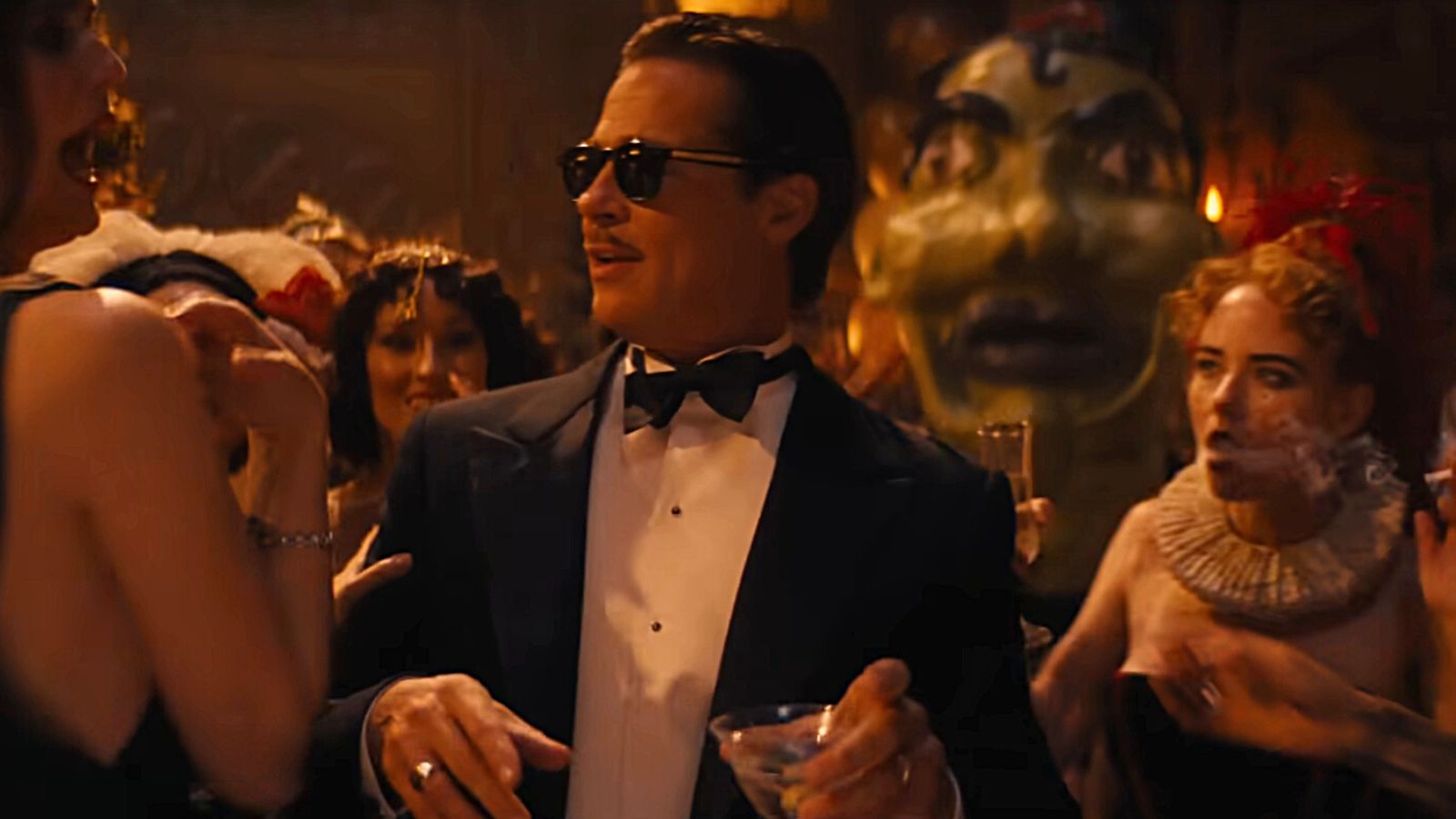 Twitter CEO Elon Musk compared the website that he paid $44 billion for to the upcoming film, Babylon. The tech billionaire noticed similarities between the film and the social media company … and based on the film’s disappointing Rotten Tomatoes critics’ score of 63% and what’s seen in the trailer, he might be right.

The official Babylon Twitter account posted a short 13-second trailer for the upcoming movie, to which Musk replied a few days later, saying the film is “Basically, a Twitter documentary.” While the short trailer barely gives anything to go on, the first trailer that was released 3 months ago showcased how chaotic this film will be.