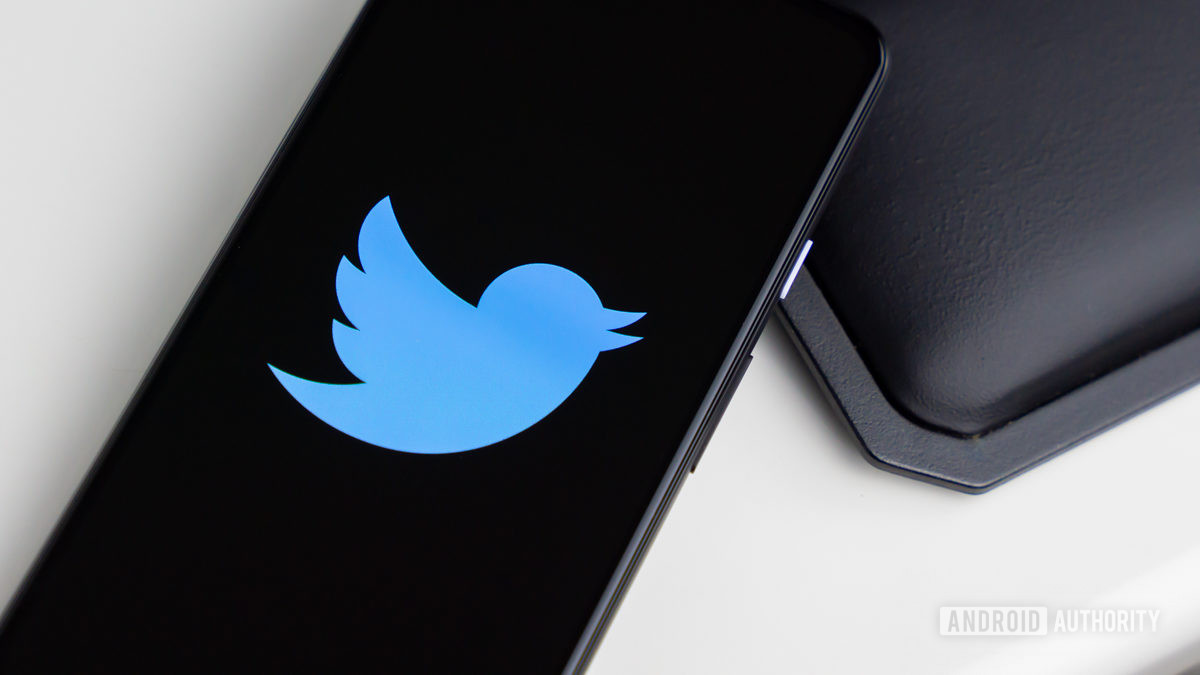 Twitter CEO Elon Musk posted a poll on the platform today, asking users whether he should step down as head of the company. Unfortunately for the Tesla CEO, it looks like the people think he should indeed go home.

The poll attracted 17.5 million votes by the time the results were called, with 57.5% voting in favor of Musk leaving and 42.5% voting “no.”