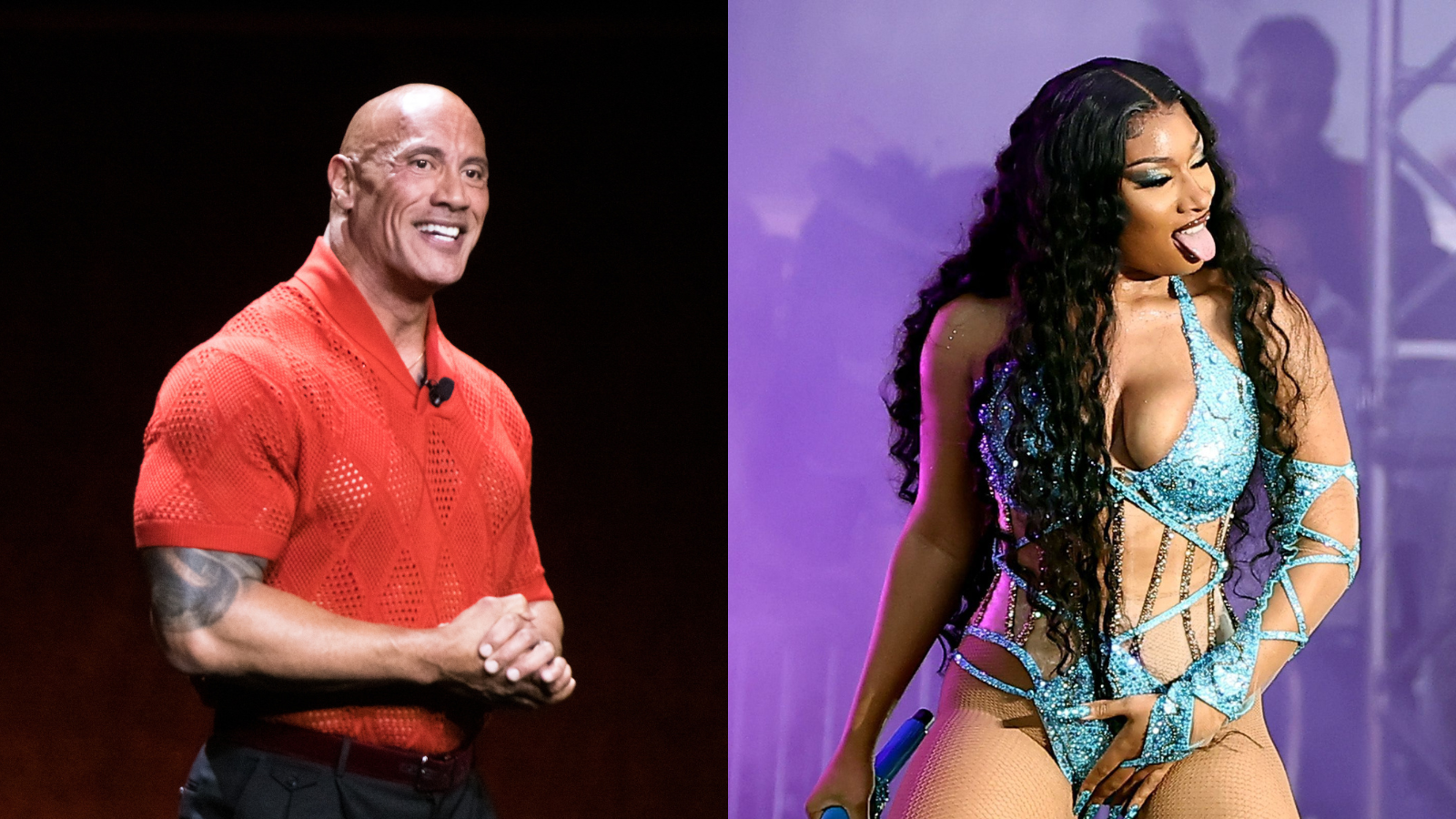 In a world filled with endless press junkets and promotional tours for big movies, it’s Dwayne ‘The Rock’ Johnson who has captured attention, once again, as he says he’d love to be the pet of Megan Thee Stallion. Read into that what you will.

While promoting DC League of Super-Pets, one of his two big comic book projects this year, Johsnon was paired up with Kevin Hart, being asked the important questions, such as “if you could be any celebrity’s pet, who would you be?”. Typically such a deep and philosophical question would take a scholar years to answer, but not The Rock.