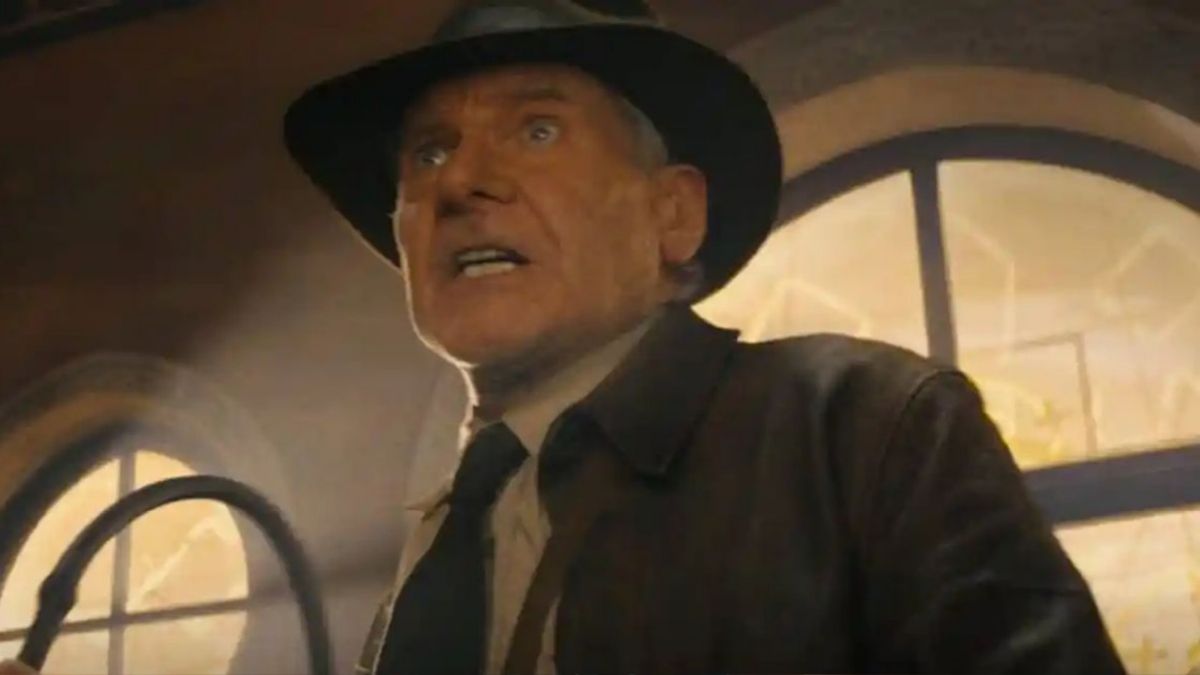 It’s been 14 years since the last Indiana Jones movie came out in theaters, and all eyes are currently on the fifth movie and the untitled Disney Plus series. Unfortunately, while there is hype to see our favorite stars return and reprise their roles, this may not be the case for the upcoming web series.

Film director, James Mangold, confirmed to a fan on Twitter that neither Harrison Ford nor Phoebe Waller-Bridge would make an appearance in the upcoming Indiana Jones series on Disney Plus. He also clarified some of the confusion and misunderstandings that fans might have due to the various reports made about the series and the upcoming film.