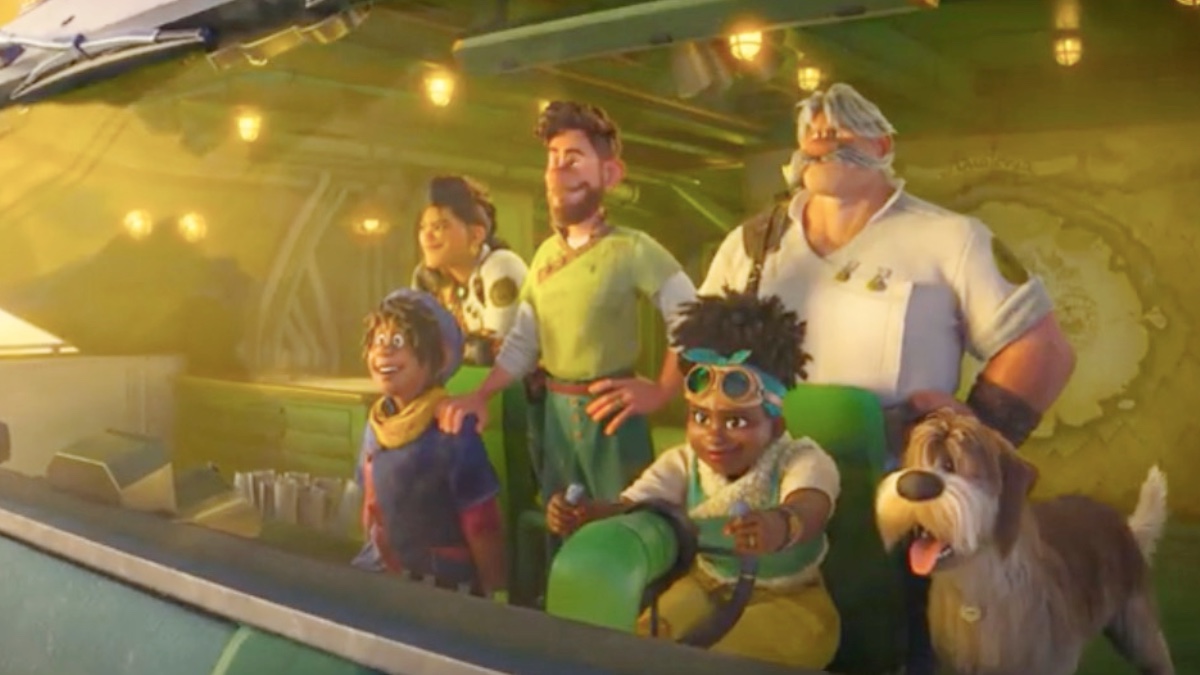 The Disney movie Strange World sparked a lot of news when it came out in November, but for all the wrong reasons. The movie bombed pretty hard and it surprised everyone with how badly it did. But how bad was it? We’ll be able to find out soon because the movie is coming to Disney Plus.

Of all the Disney movies that came before it, Strange World made the least money. Less than Atlantis: The Lost Empire and the trash heap that is Treasure Planet. The numbers are brutal. The movie’s budget was reportedly around $180 million – making it the tenth most expensive animated movie ever.