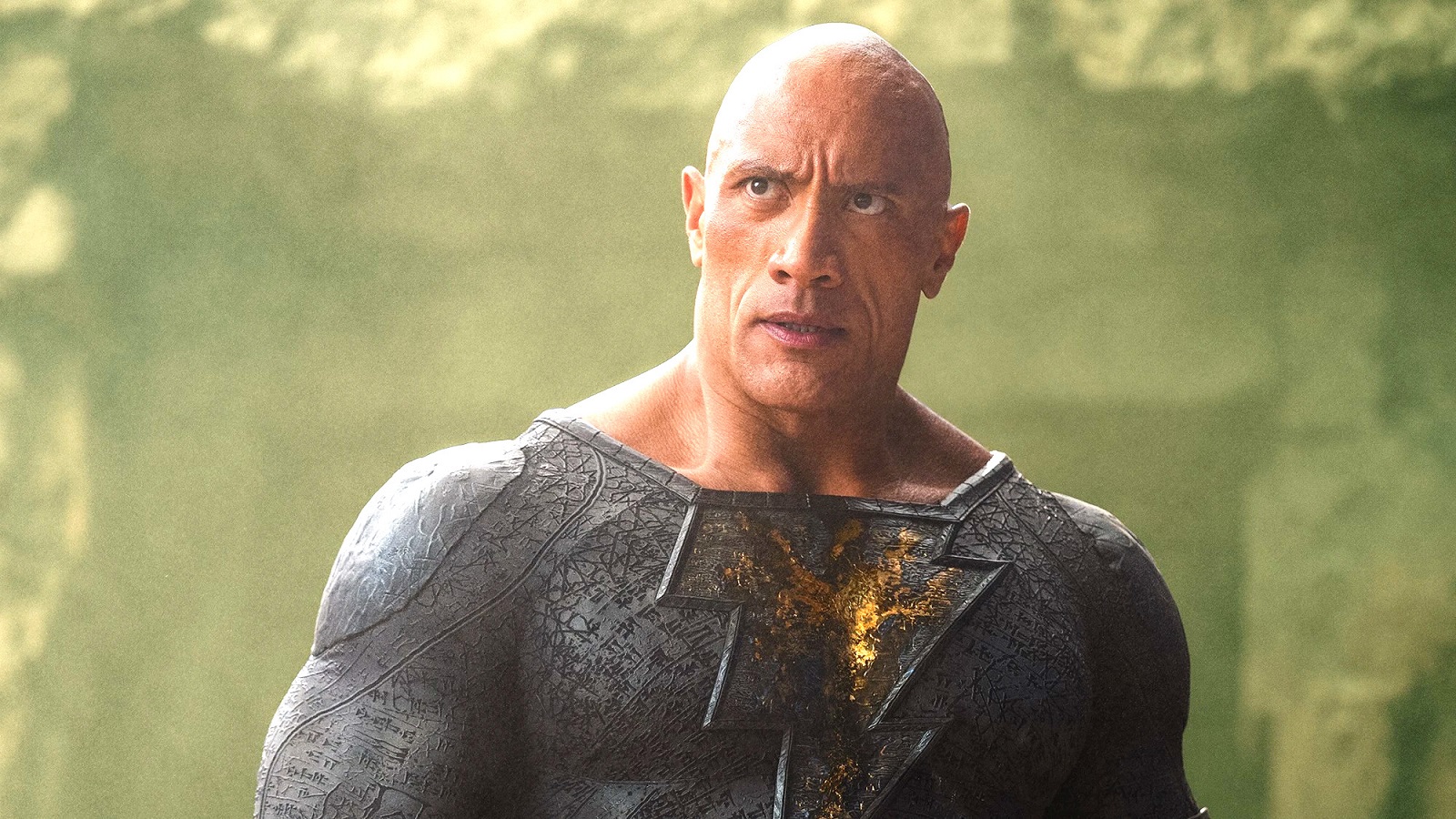 In October, Warner Bros will release Black Adam into theaters, the long-awaited big screen debut of Dwayne Johnson’s incredibly powerful antihero/villain. In December, they’ll follow that up with Shazam! Fury of the Gods, the fun-looking sequel to 2019’s well-received Shazam!

In DC Comics, these characters are inextricably bound up with one another. Both characters are chosen champions of the wizard Shazam, both have a long publication history in the same comics, and the two are essentially reflections of the other. But all indications are that the two characters won’t meet in either Black Adam or Fury of the Gods.