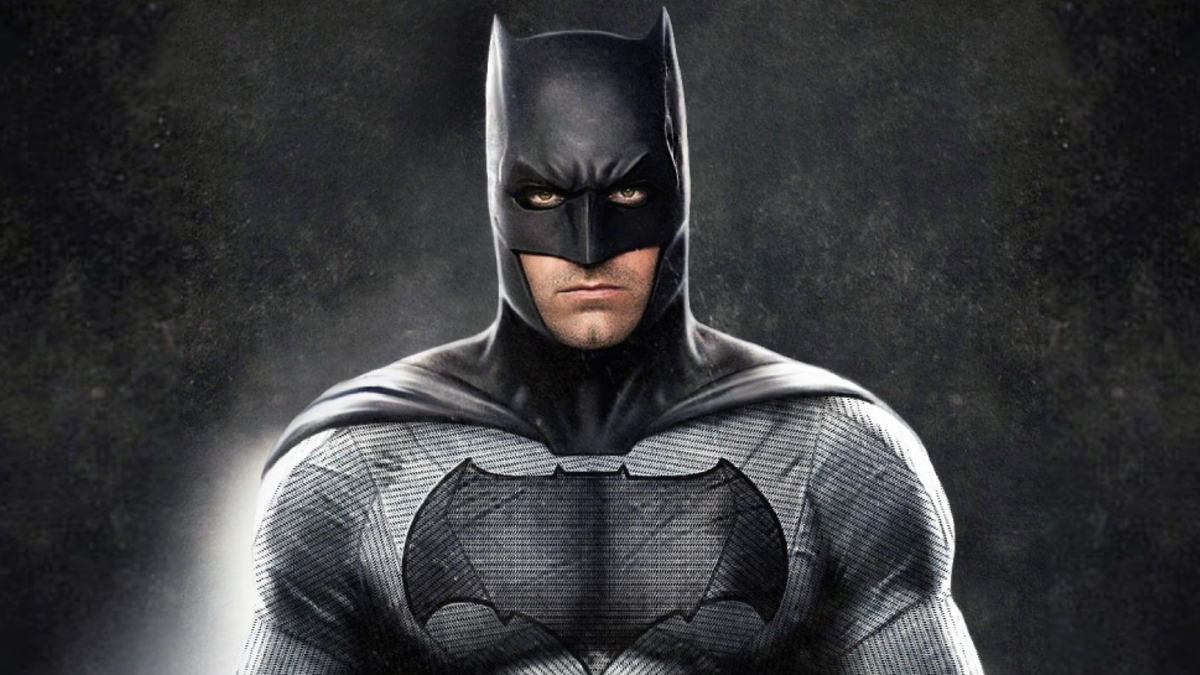 When Ben Affleck was announced as the new Batman in 2013, there were howls of disapproval from fans. In retrospect, it’s difficult to understand why: Affleck looks the part, has proved on multiple occasions he’s a talented actor, and his writing/directing chops should have made him ideal for a solo adventure.

However, as with most things relating to Warner Bros. and the DCEU, the studio fumbled the ball. Zack Snyder’s Batman v Superman: Dawn of Justice was a hit but was met with terrible reviews, though the director’s cut Ultimate Edition turned many haters around on the movie.