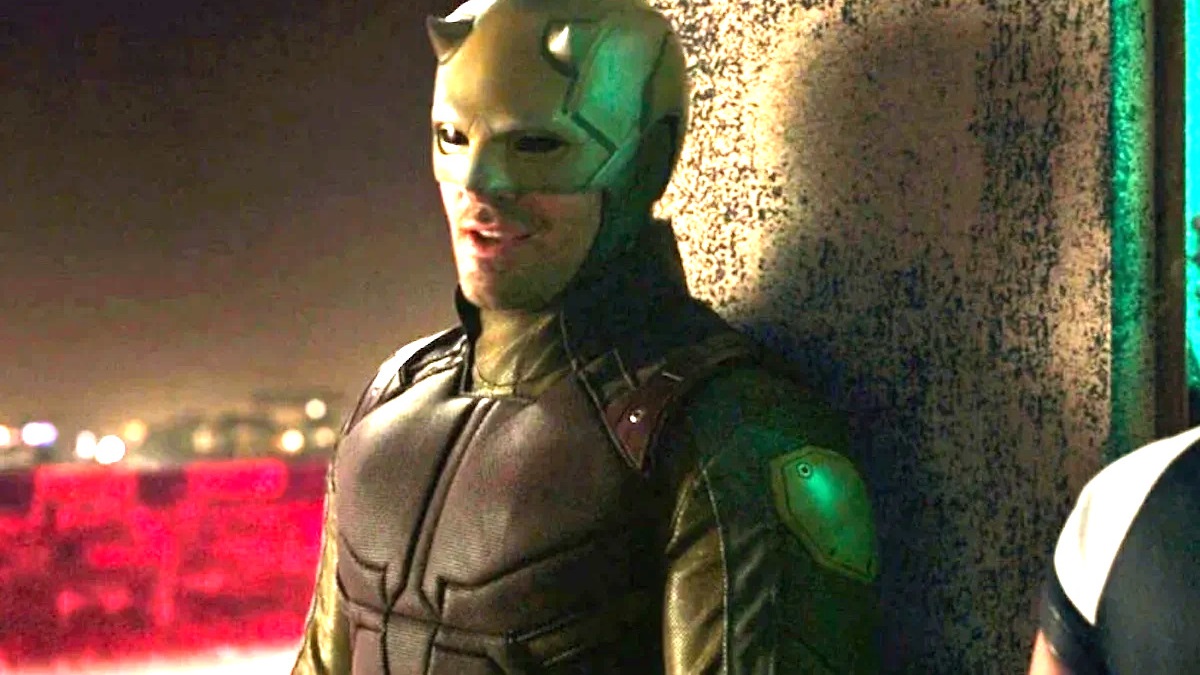 Daredevil: Born Again star Charlie Cox has shared his thoughts about how the hero will change, now that he’s getting his own Disney Plus series.

In an interview with NME, Cox appeared excited about the character going through a potential transition. Daredevil had three seasons on Netflix before Disney yanked all its Marvel properties back, but the show was so beloved that it’s earned him another shot at a solo series. According to the actor, this Matt Murdock could have some noticeable differences.