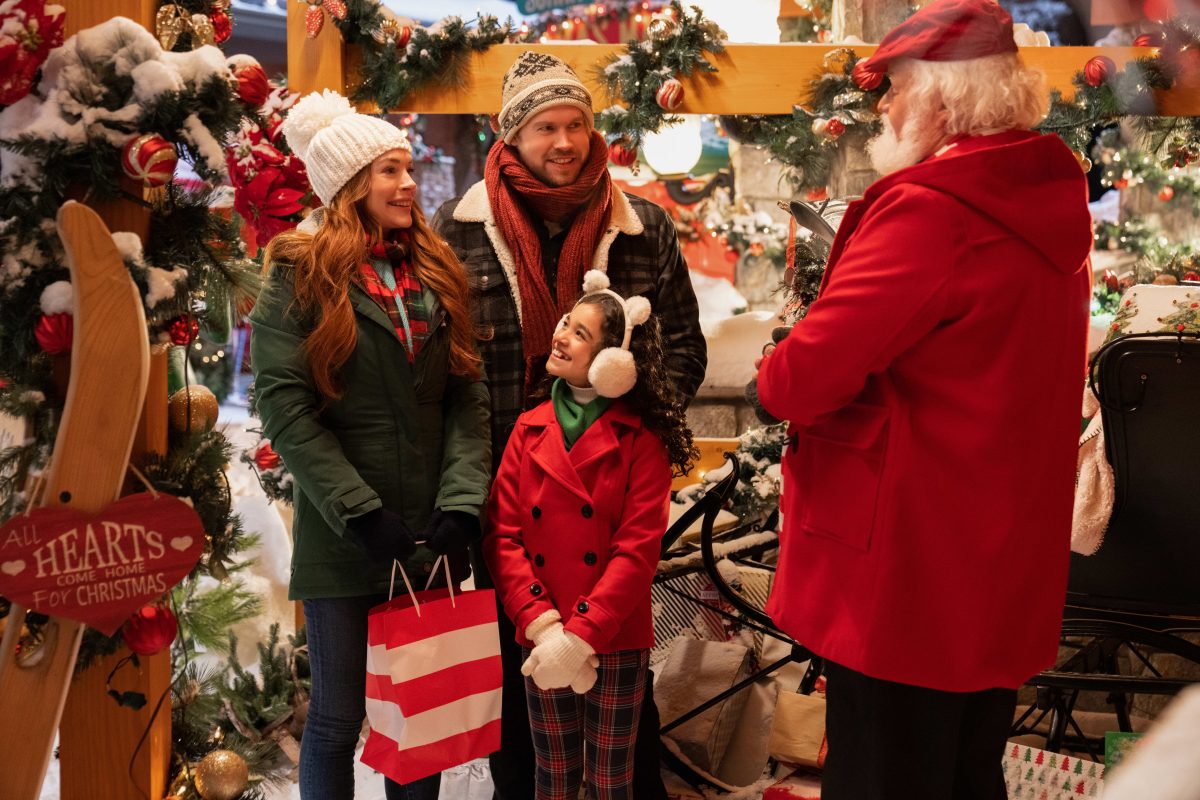 Is there better way to celebrate the holidays than by watching Christmas movies? According to Netflix users, there’s not, because five out of the top ten movies on the current Netflix charts are Christmas ones.

Netflix revealed its global top ten for the week of December 12 through 18 and while Guillermo del Toro’s Pinocchio held the top spot, number two belongs to the romantic comedy I Believe in Santa, which has almost 20 million hours of viewing.