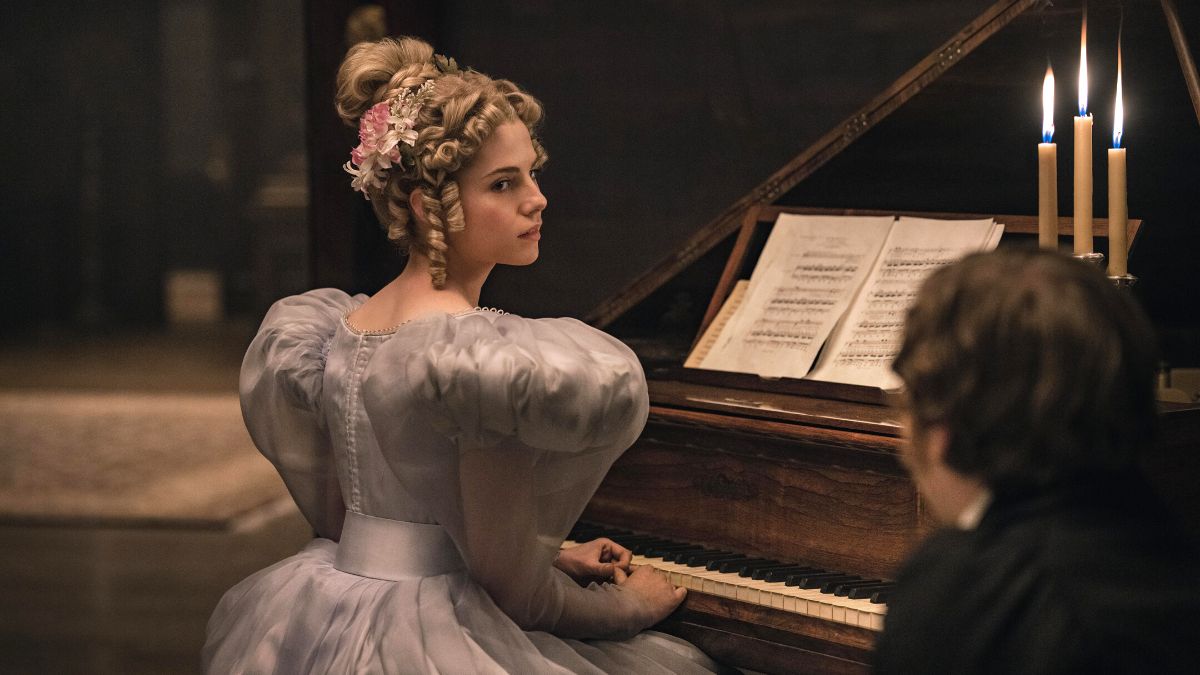 Netflix is facing an internal investigation crisis on their top ten charts, with Christian Bale mounting a charge against Glass Onion for the platform’s most streamed movie.

Bale’s new streaming original film The Pale Blue Eye has entered the Netflix charts with fury, with it looking to dislodge the Rian Johnson sequel. The Pale Blue Eye is the polar opposite in setting to the glamorous and bougie Glass Onion, but it hasn’t stopped audiences from being intrigued.