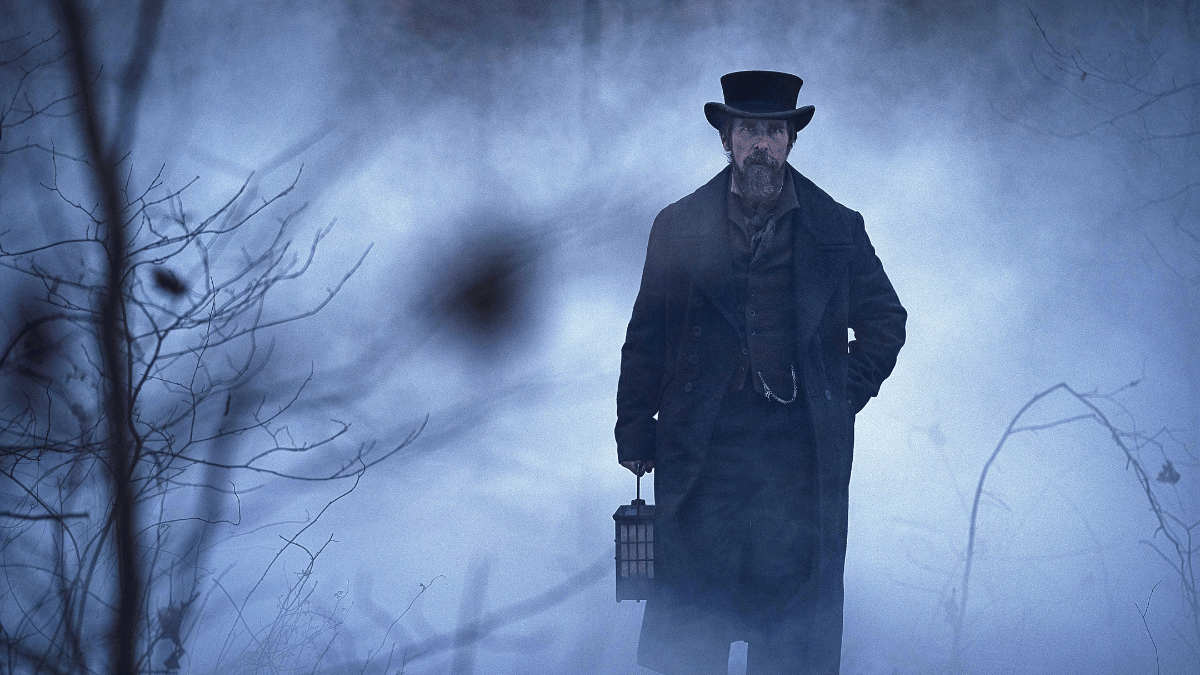 2022 certainly hasn’t been Christian Bale’s year as far as movies are concerned. While his performance as Gorr the God Butcher in Thor: Love and Thunder was certainly enjoyable, unfortunately the overall package was a bit of a letdown. Amsterdam was also quite the flop despite the star power of its huge ensemble cast.

The one shot at redeeming Bale’s year, Netflix’s The Pale Blue Eye, isn’t off to a good start – the film appears to be falling relatively flat based on early reviews. Critics have taken to Twitter sharing their thoughts, and while they are generally appreciating the gloomy and moody atmosphere, the film fails to captivate until the credits roll.