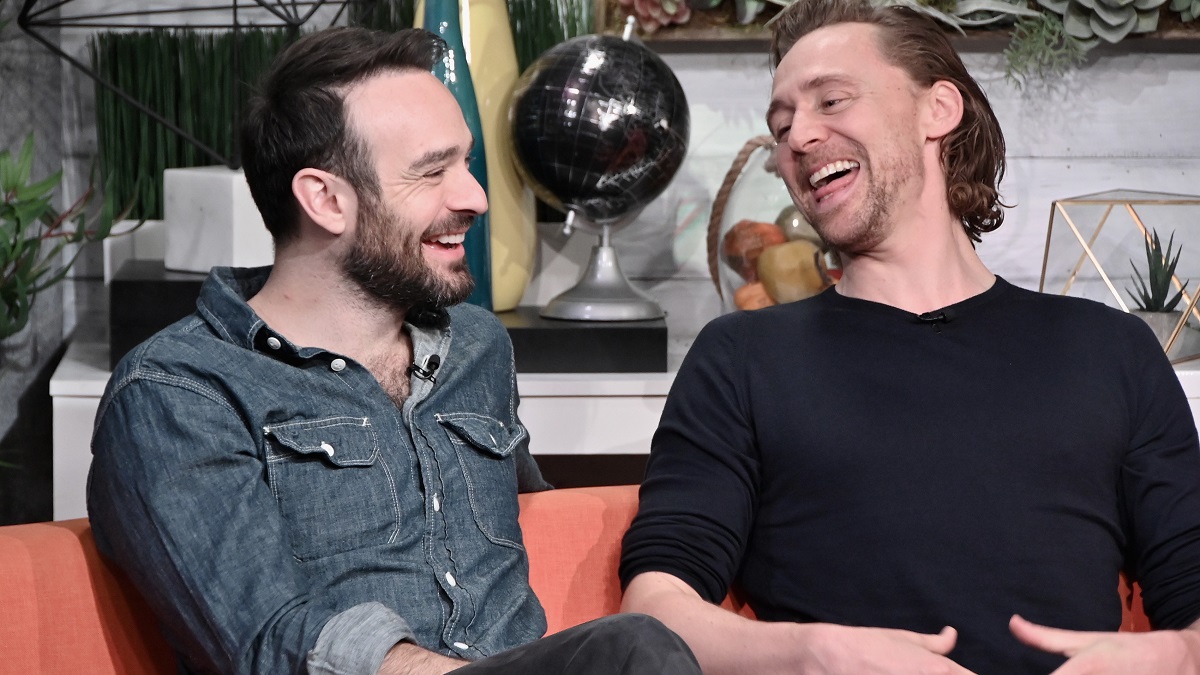 Charlie Cox might be gearing up to headline the Marvel Cinematic Universe’s lengthiest Disney Plus series by far when production begins on Daredevil: Born Again next month, but the actor is fully aware that there are no guarantees the long-awaited return of the Man Without Fear will last beyond its initial episodes.

If anything, scoring a second season renewal would be the exception as opposed to the norm, looking at the franchise’s small screen track record so far. Of the seven live-action shows to have debuted since the beginning of Phase Four, Loki is the only one to have been awarded a second season, with Tom Hiddleston’s God of Mischief returning to our screens next year.