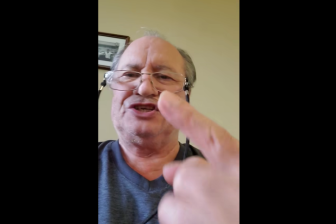 Deguchi, who was born in Nagano, Japan and trains in Lethbridge, Alta., needed only 26 seconds to dispatch of Pauline Starke of Germany in the second round after opening with a bye.

She defeated Tsukasa Yoshida of Japan in the quarterfinals and Mimi Huh of South Korea in the semis.

It’s Deguchi’s fourth gold medal of the year after winning titles at the Grand Prix in Zagreb, Croatia, the Commonwealth Games in Birmingham, England, and the Baku Judo Grand Slam.

“This was probably Christa’s best performance since she won the world championship in 2019,” coach Antoine Valois-Fortier said.