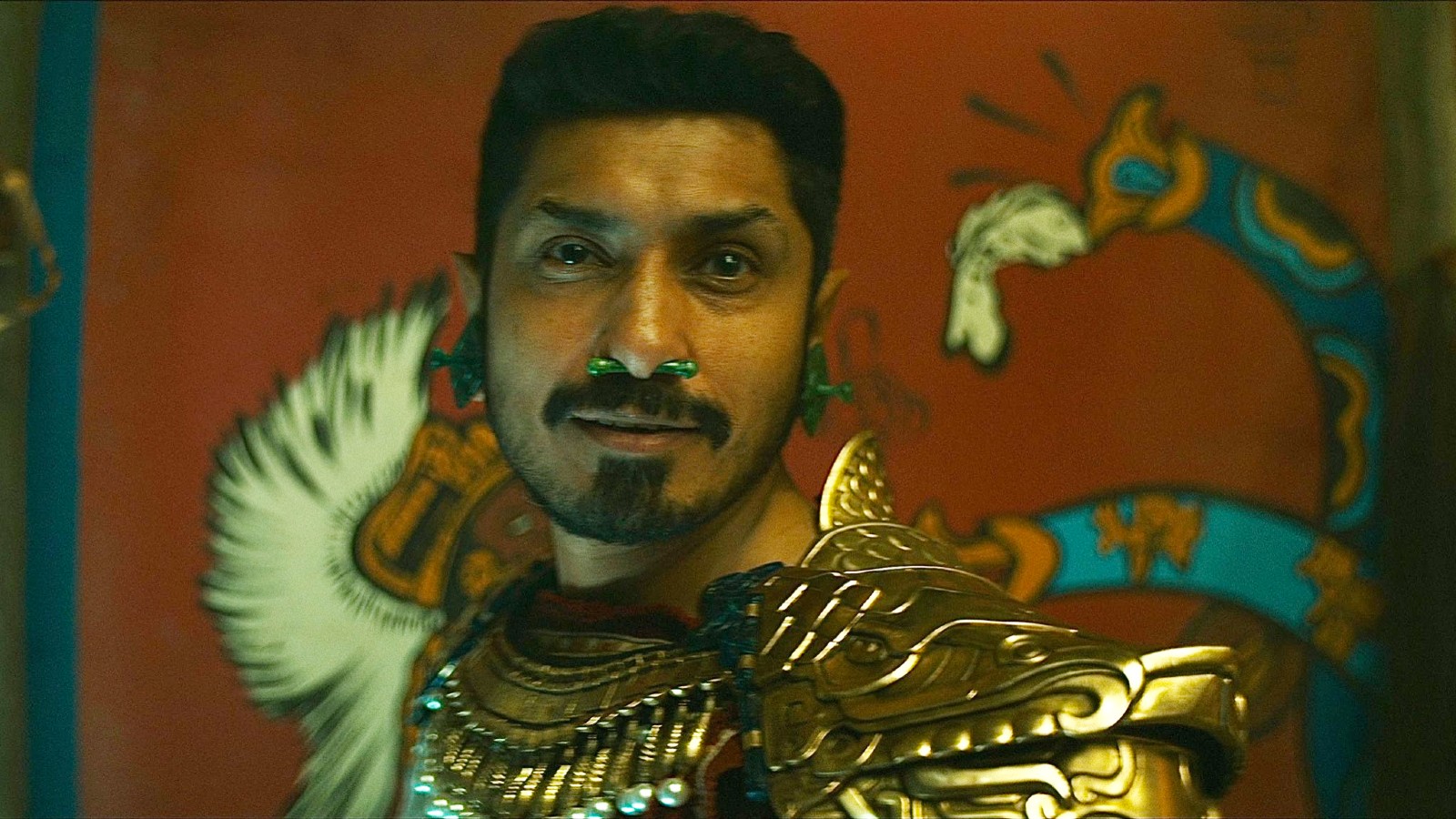 Tenoch Huerta opened up about how the European beauty standards negatively affected his acting career early on in Mexico before landing his starring role in Black Panther: Wakanda Forever. Huerta plays Namor the Sub-Mariner, a leader trying to protect his people and the kingdom of Talokan from the surface world after the government attempted to look for vibranium near their home.

During a Dec. 20 interview with Inverse magazine, Huerta revealed that because his darker complexion was not considered desirable to the Mexican market, he was subjected to playing unfavorable characters like a rapist or a robber in various projects. The 41-year-old told the publication while calling out the Mexican representation for being “ugly” towards darker-toned individuals.