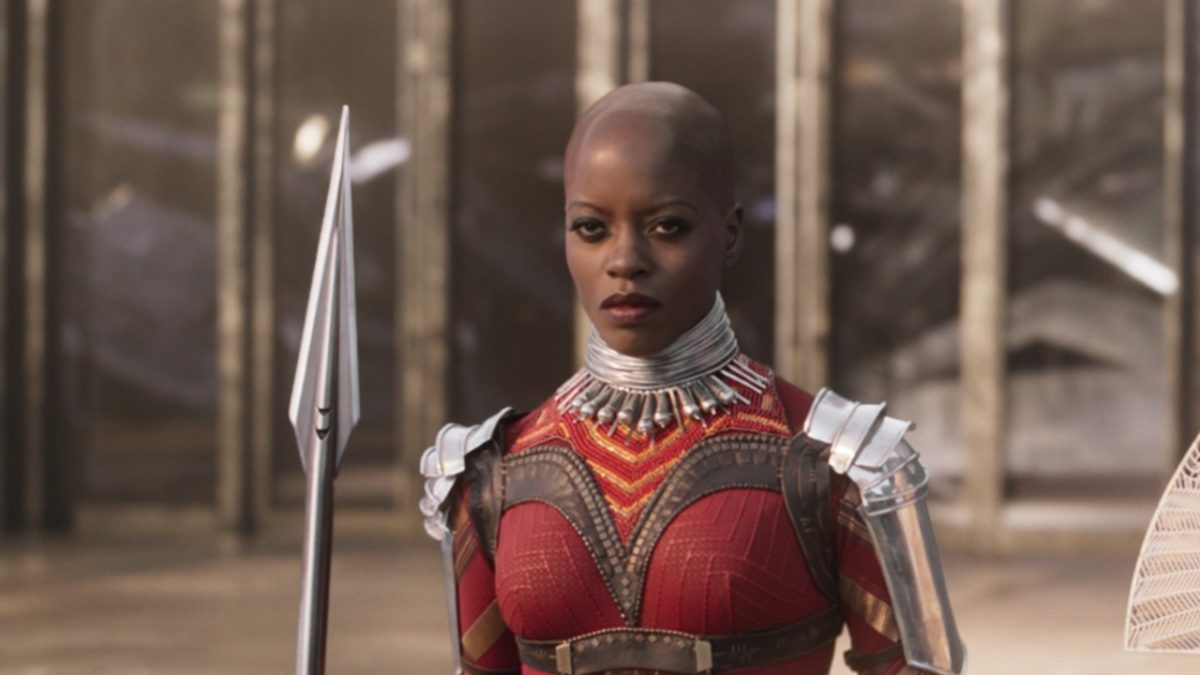 Are you one of the people who thought Black Panther: Wakanda Forever was missing a gay kiss? Well, you’re very perceptive because there was one in the original script, but it was ultimately removed from the film.

Deadline recently published the full script, which was called by its working title at the time: Summer Break. The kiss would’ve been between Ayo (Florence Kasumba) and Aneka (Michaela Coel). In the script, Ayo offers to reconcile with Aneka and reinstate her to her former Dora Milaje position, and then the two share a kiss.