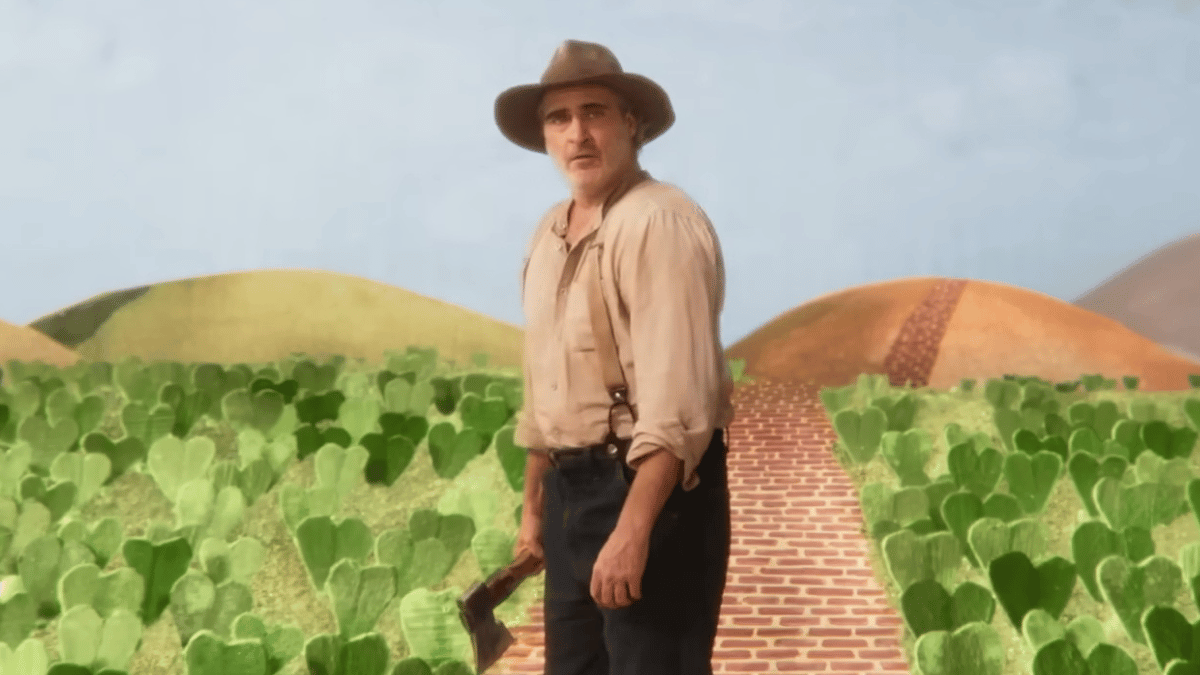 Folks who have been waiting with bated breath for Ari Aster’s next film Beau is Afraid were finally treated to a two-minute-long trailer for the film which stars Joaquin Phoenix and as broadly expected, it left pretty much everyone with a lot more questions than answers.

Phoenix is seen well and truly channeling some Arthur Fleck energy from his performance in Joker, but as far as the plot is concerned, everyone’s feeling just as lost as they were going in.