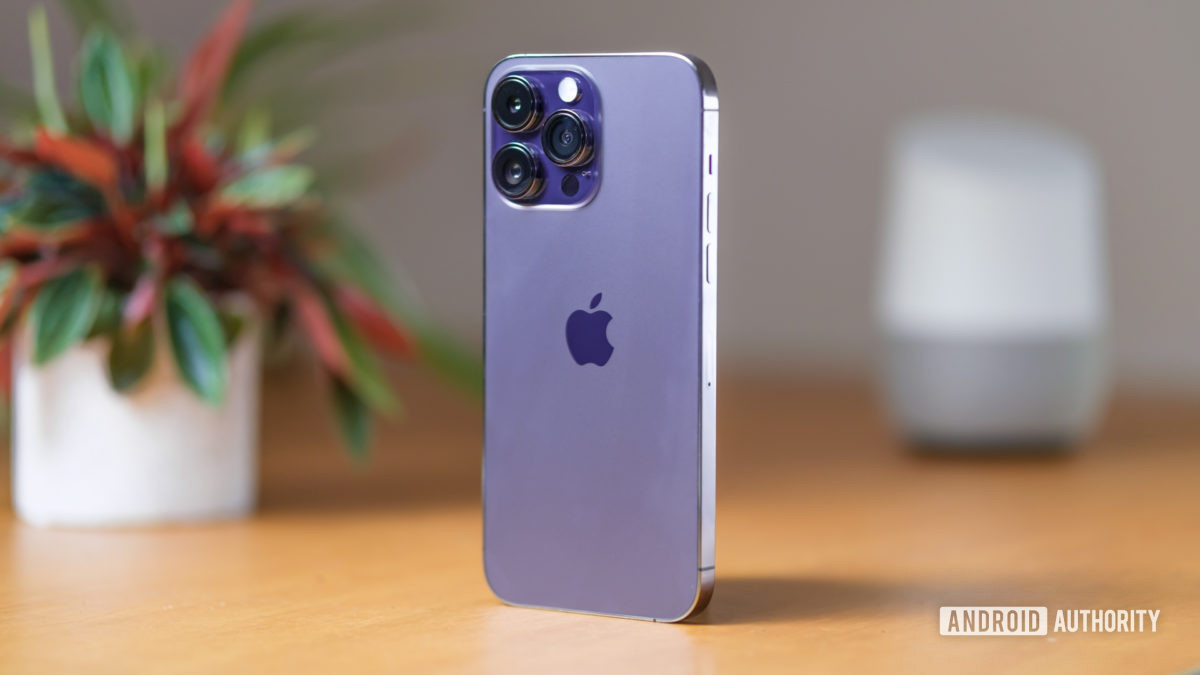 Apple loves its minimalist design philosophy, which led to the disappearance of the iPhone’s physical home button, headphone jack, and more. Now the company could be eyeing the removal of physical power and volume buttons on its next iPhone Pro model.

Since all the way back in October 2022, Apple analyst Ming-Chi Kuo has been saying that Apple wants to swap out the physical buttons on its iPhone with solid-state buttons. On Wednesday, Kuo reiterated that prediction in a series of tweets.