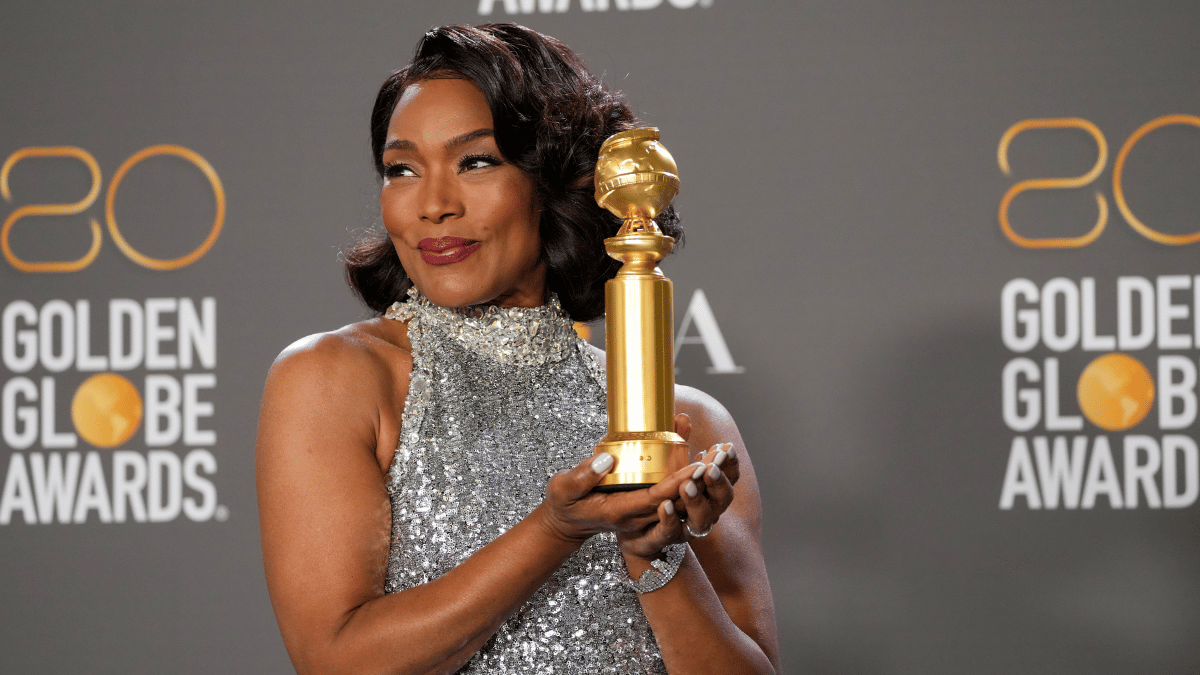 Despite being the highest-grossing film franchise in the world, the Marvel Cinematic Universe is left wanting when it comes to recognition from the biggest industry bodies in Hollywood. This all changed when Angela Bassett took out the Golden Globe for Best Supporting Actress in a Motion Picture for Black Panther: Wakanda Forever.