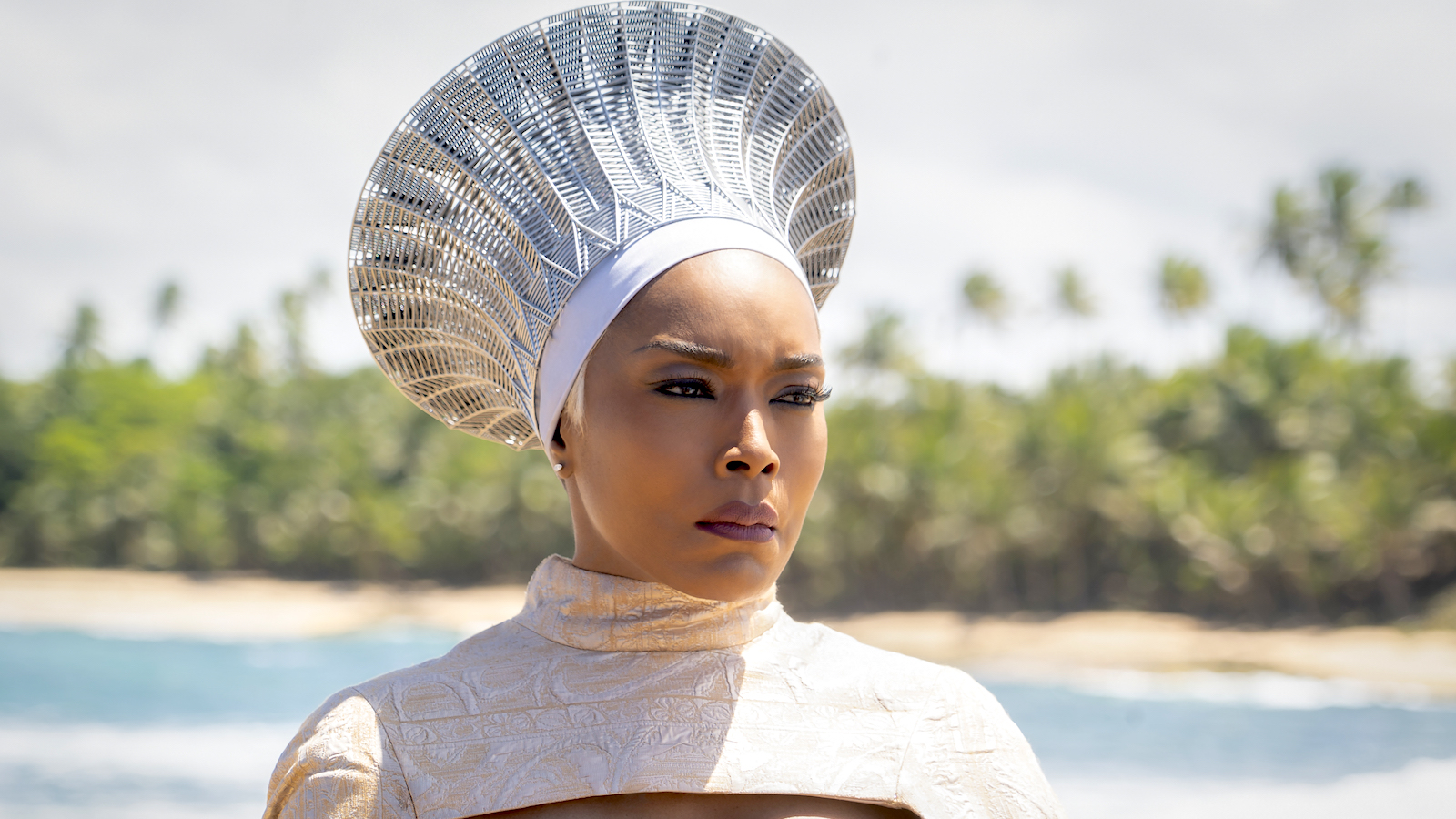 The 80th Golden Globes Awards are underway and there is nothing but furore unfolding about the show so far. From Jerrod Carmichael’s not pulling any punches with his opening monologue, to Ke Huy Quan’s moving acceptance speech for his role in Everything Everywhere All at Once.

However, the hype around the accolade that followed is going to be a tough to top – because Angela Basset has just taken out the Golden Globe for Best Supporting Actress in any Motion Picture for her role as Queen Ramonda in Black Panther: Wakanda Forever.