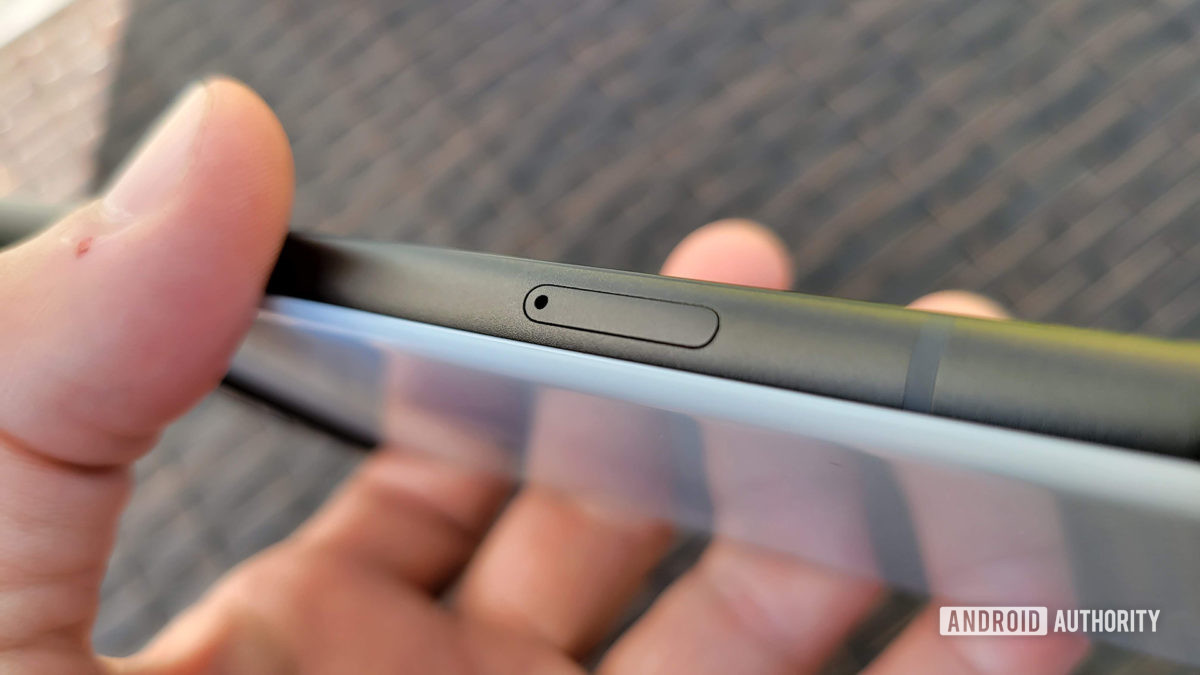 After Apple went eSIM-only with the iPhone 14, it was only a matter of time before others started following Apple’s example. Now it appears Google could be preparing for that potential eSIM future by adding support for eSIM profile transfers.

Within the code of Android 13’s latest QPR2 beta exists information about eSIM profile transfers. As discovered by Mishaal Rahman, it appears that Google is working behind the scenes to enable the transferring of eSIM profiles on at least Pixel phones.