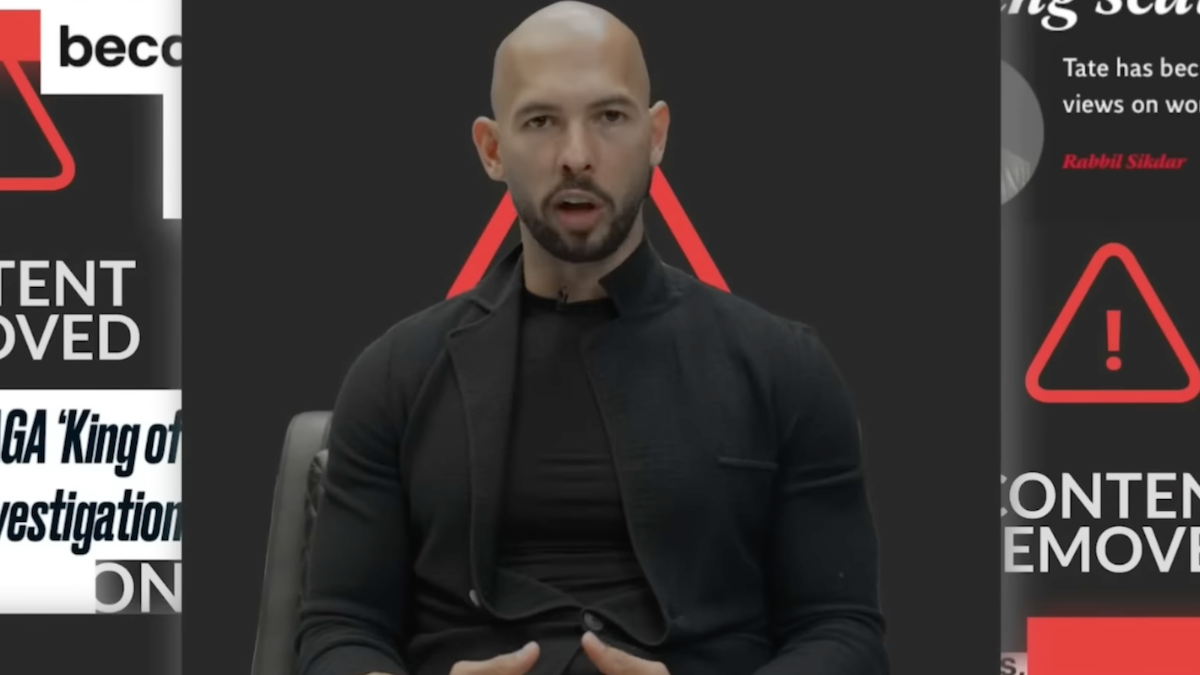 Piers Morgan welcomed Andrew Tate back to Piers Morgan Uncensored on Tuesday night, and the once-banned social media figure, whose views on women and dating have made him a kind of one-person manoverse Snyder Cut, referred to himself as a “force for truth.”

Oddly enough, it seems that Piers had Tate come back to the show out of curiosity, pointing out his surprise at Tate’s popularity. Morgan’s lengthy intro of Tate, despite having him on twice before, can be summed up as basically wondering how is it that this exiled-from-social-media influencer is so extremely popular. In fact, Morgan stated that Tate’s popularity struck him as “extraordinary,” and even Tate himself admitted to being surprised at his own popularity, calling it, “Quite remarkable, really.”