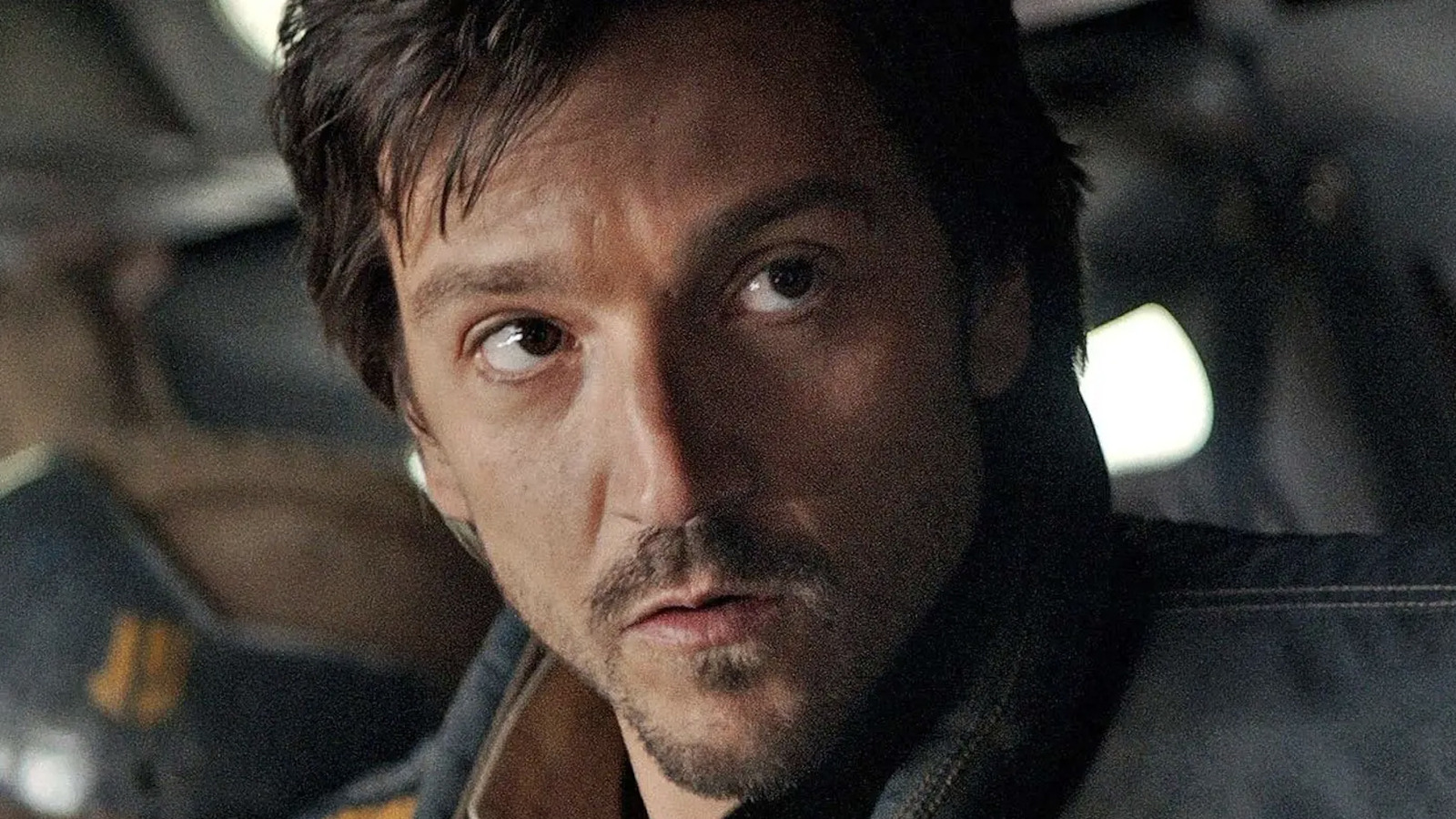 By now, even the most unwitting creatives at Lucasfilm understand that Star Wars fans take the matters of canon and continuity very seriously. So, naturally, when it came to Andor, showrunner Tony Gilroy decided to leave nuisances of this nature to the higher-ups, the kind who could tell you where one alien is from just by looking at the lining of its jacket with their eyes half closed.

Circumventing the inconveniences of the canon didn’t prove much of a hassle for Gilroy and his team, mostly due to the fact that the Rogue One scriptwriter had chosen to tell a small story about small people who determine the fate of the galaxy. Small winds that kick up a seastorm, if you will.