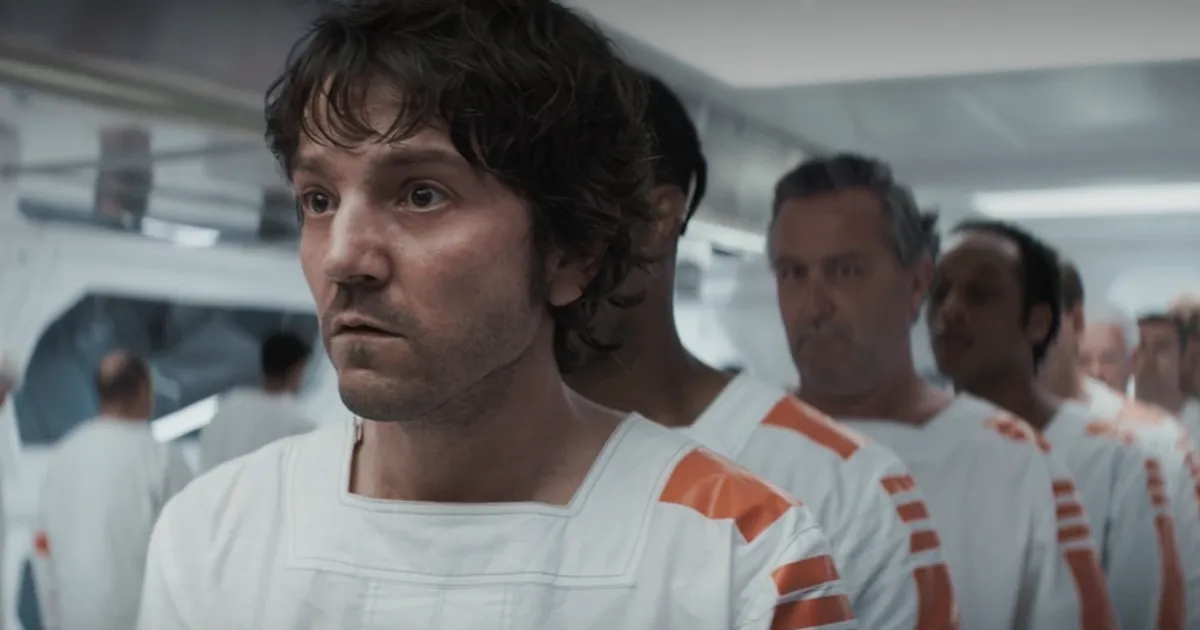 To its fans and as a matter of critical consensus, Andor was the best bit of Star Wars storytelling we’ve gotten in a long time. A long, long time, and it’s not even close. With lukewarm reviews surrounding The Book of Boba Fett, and some questionable narrative choices throughout Obi-Wan Kenobi — the minds in charge of that galaxy far, far away hadn’t exactly been knocking things out of the park.

Then along comes Andor. It’s fresh, gritty, and portrays the realities of intergalactic rebellion in ways we’ve never seen. It’s been hailed as one of the, if not the best original show Disney has put out all year. Then again, it could be total crap, right? To each their own. One thing is certain though, Cassian Andor’s time in space prison was especially applauded as the best part of the show. Now it looks like one fan has made a striking connection to an unforgettable classic film that you have to see to believe.