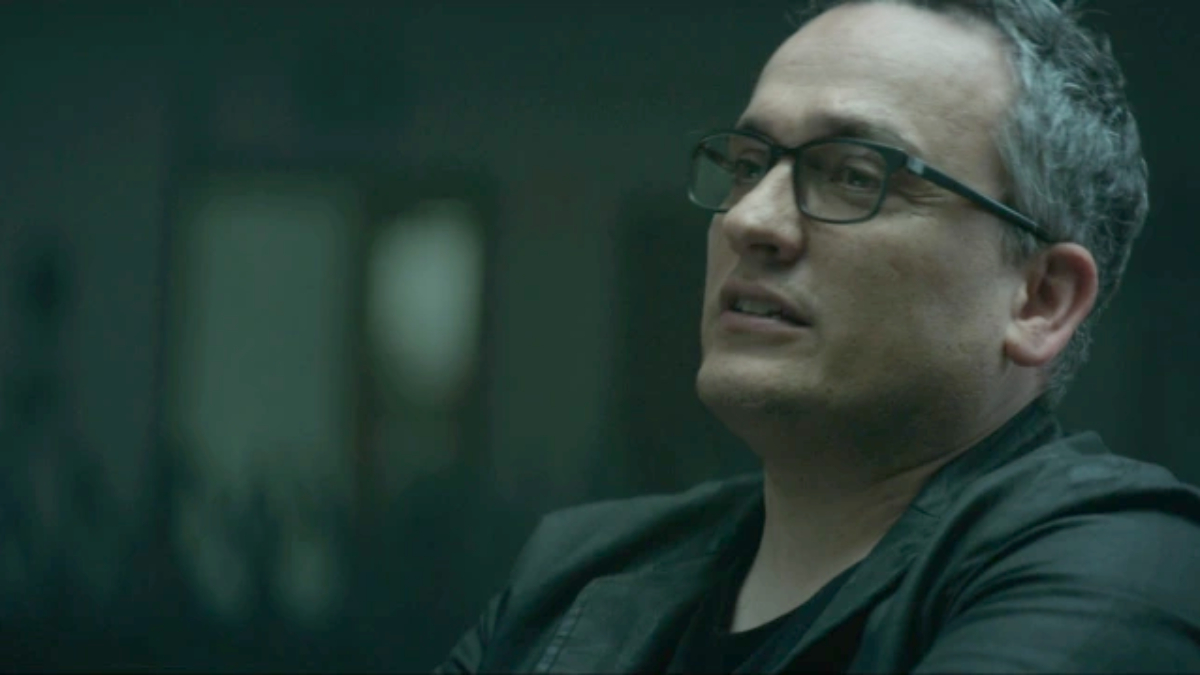 Right now, the world is patiently waiting for the X-Men to join the Marvel Cinematic Universe. A film is coming, mutants have been introduced as a concept, and one fan thinks one of Xavier’s crew has already been milling about in plain sight for several years.

A new post on Reddit features shots of Joe Russo from multiple Marvel projects since the second phase, and the initial poster argues this counts as a representation of Jamie Madrox. The character has been around since 1975, is known for being able to make copies of himself and, though the IMDb listings for Russo confirm he is playing different characters in Captain America: The Winter Soldier, Captain America: Civil War, and Avengers: Endgame, fans are still having some fun with his appearances.