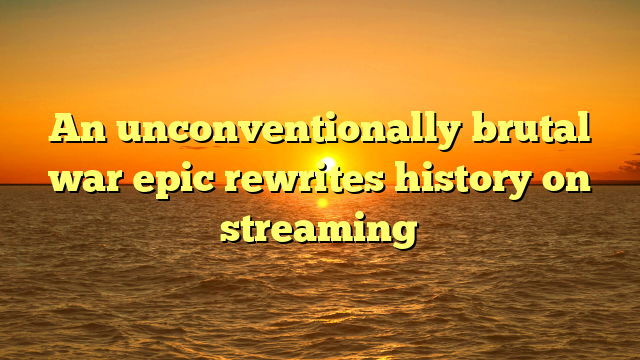 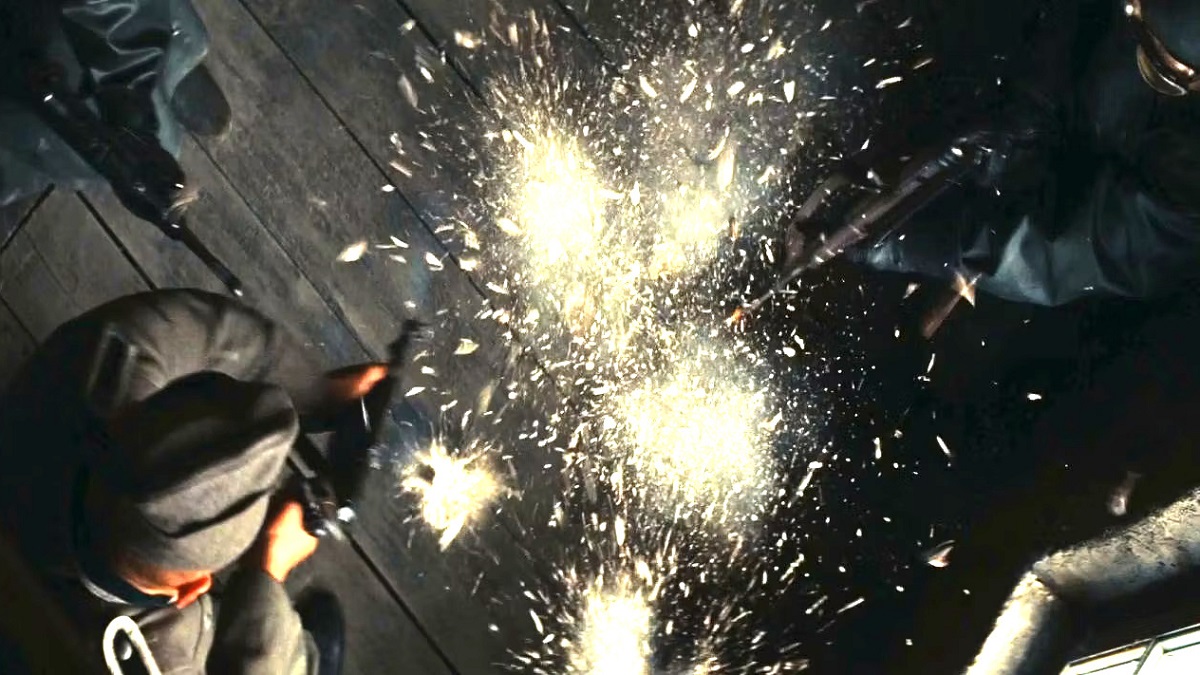 Quentin Tarantino has built his entire career on doing pretty much whatever he wants without compromise, so everyone was expecting the unexpected from Inglourious Basterds from the second it was announced, and that extends to the title itself.

Clearly inspired by the moniker of 1978 European war movie The Inglorious Bastards, the Academy Award-winning filmmaker decided to make some liberal adjustments to the spelling of the two key words. Why did he add an extra “u” to inglorious and swap out a vowel in bastards? Only Tarantino knows, and he admitted that he’d never explain his reasons.